The notable Venture Capitalist and Philanthropist Robert Zangrillo raised over $200,000 this last weekend at the official closing party for Miami Tech Week which he held at his Miami residence.  The tech event held on April 23rd was hosted by Dragon Global, Mr. Zangrillo’s VC firm, along with 137 Ventures and 305 Ventures. The evening brought together 1,000 of the top founders and venture capitalists from Miami, Austin, Los Angeles, Silicon Valley, and New York.

The goal of the event was to demonstrate leadership in the Miami community by supporting the build of a Tech Campus at the Notre Dame d’Haiti Catholic Church in partnership with Magic City Innovation District and the starting goal of delivering more than 5,000 “Empowerment Backpacks” to teenagers in Miami. The backpacks will include tech tools and a built-in Mentorship Program for 14-18 year olds.

The $200,000 raised at the event through live bidding will fund this initiative to educate and train the next generation of technologists. 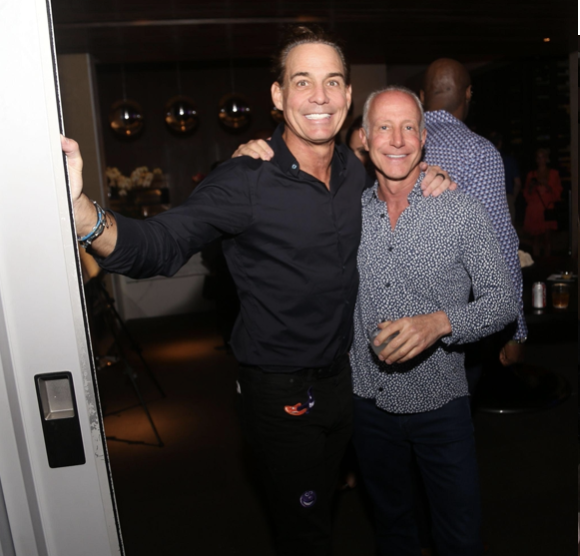 “I believe it is critical to be an active leader in Miami and to ensure I can help mobilize the venture capital, technology, cryptocurrency, and real estate communities to give back by building a tech campus and distributing global empowerment backpacks and mentorship programs to the teenagers of Miami,” said Bob Zangrillo.