by Angela Trostle
in Business
0

One of the nation’s premier yacht brokers is not your typical businessperson. Miami Yacht Access President, Eduardo Cury, is a man of the water who balances integrity with an undeniably wonderful sensibility for the hospitality industry. And he does it all with a stylish flair that is simply alluring. 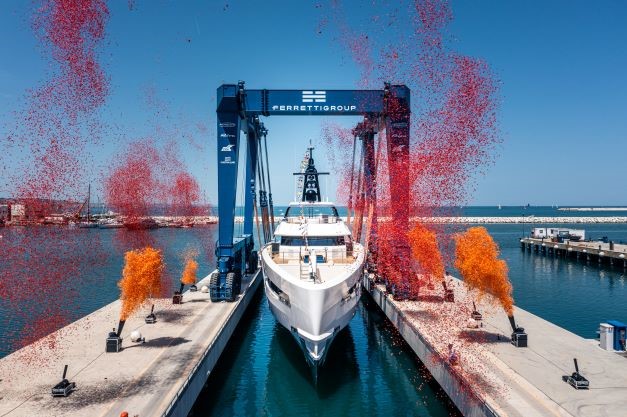 Cury’s great aptitude for the yacht industry is something that every client can greatly appreciate. His level of care is what is needed when it comes to working with individuals who comprise the very top percentage of wealth – those that seek the lifestyle that grants the ability to experience ownership of such a magnificent vessel as a private yacht. 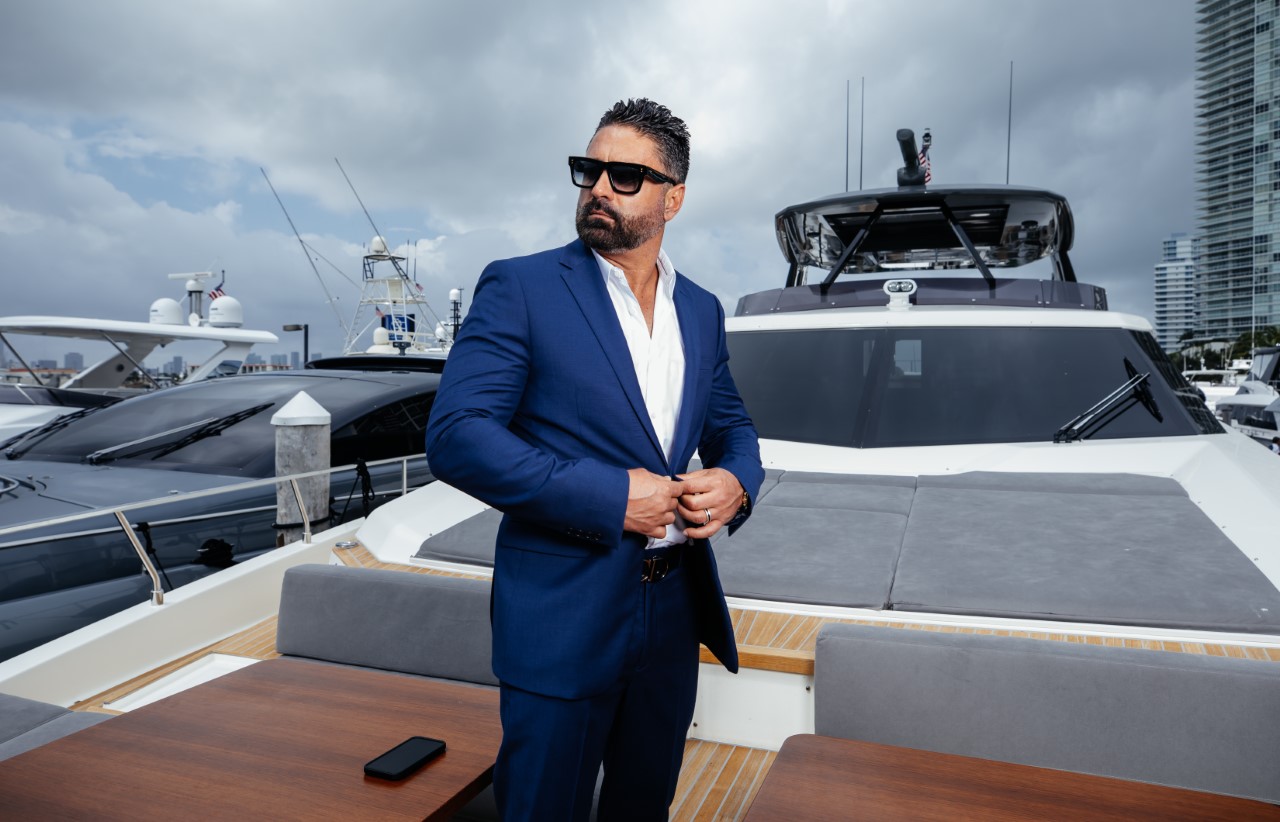 Cury’s voyage to becoming known as one of the top experts in the arena of yachts and yacht brokering began in his home country of Brazil. Born in Sao Paulo he grew up near the Atlantic Ocean alongside a father who taught him the importance of hard work and integrity.  He brought those same values and ethics with him as he moved to America in his youth.  He began at first by working in the restaurant industry at Texas de Brazil. It was here he acquired first-hand the knowledge of true customer service.

His infatuation to provide top notch service and a desire for success in his field led to him being promoted quickly throughout the company. Working directly with the owners of the popular restaurant, Cury became the face of Texas de Brazil. He earned the position of Head of Operations and oversaw logistics and opening new locations all throughout Florida, which led him moving to sunny Miami Beach. His life took an even deeper dive when he became instrumental in bringing the famous Itaipava Beer label from Brazil to the United States market during his tenure. 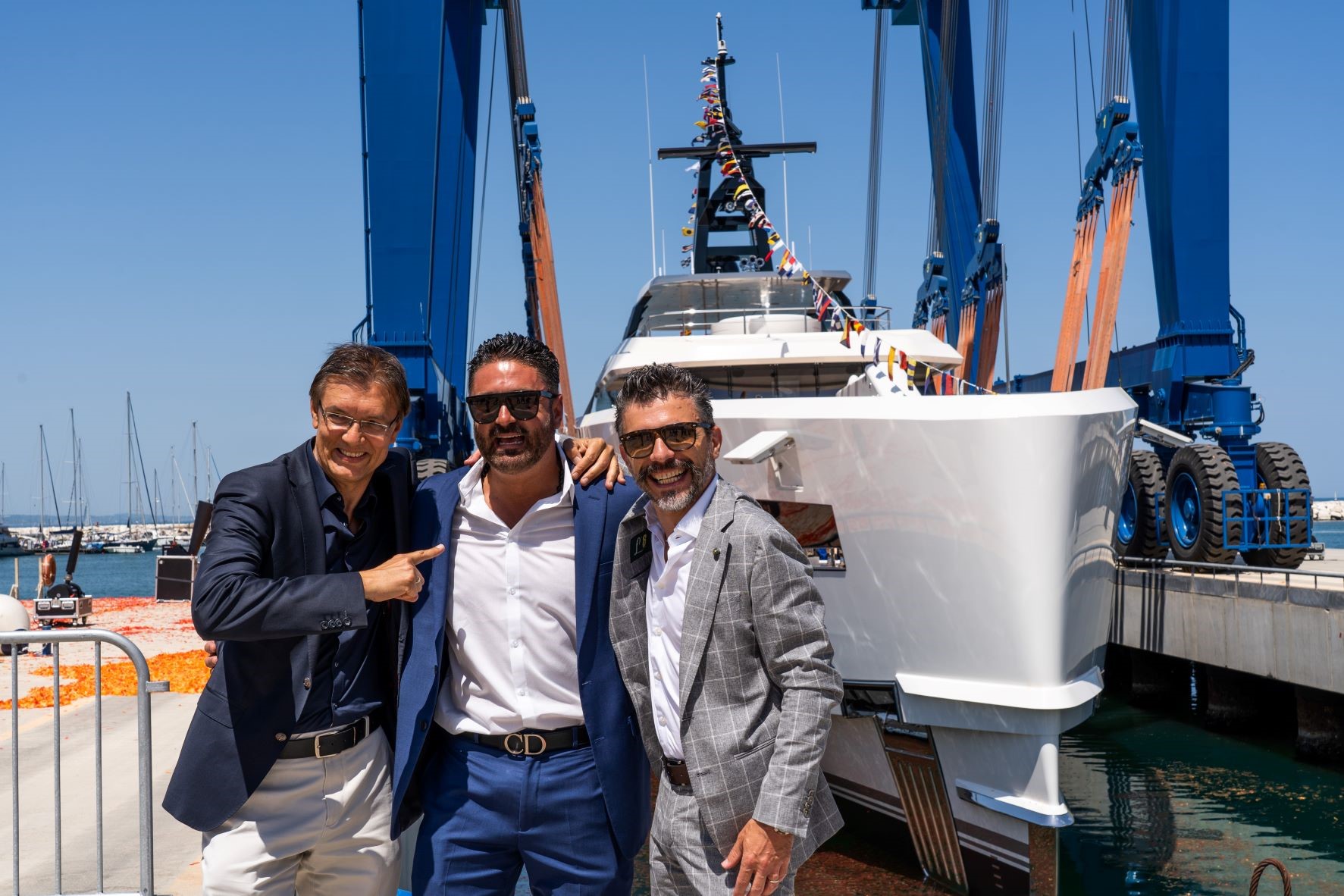 Cury then transitioned careers and started his yacht broker work with his own yacht brokerage company in 2010. Inspired by the backdrop and vibe of Miami, he quickly promoted his listings of yachts and grew his business. Along with the help of his deep relationships with his clientele from local restaurants, word spread quickly that Cury was the man to do business with and to buy from his company Miami Yacht Access.

“Purchasing a yacht goes far beyond most any other investment that can be made.  Not just from the monetary aspect, but from the experience, and that experience starts with a relationship.”  says Cury of working with his clientele. “Customer service and building a deep and meaningful relationship is first and foremost important.  There were times working for Texas de Brazil where I would go home sad or disappointed because there may have been a customer that wasn’t fully satisfied, and I just couldn’t let go of that.  I always wanted to know that I could do whatever it would take for complete customer satisfaction.”

He feels that his clients are his closest friends, rather than a customer. The entrepreneur approaches them and the relationships as such, and because of this, his customers are often repeat customers.

“Working with a customer to select a yacht that fits their specific needs and wishes takes time” states Cury. “And through this time the relationships grow and deepen and keep in mind this is not like buying a car.  We must look at what the customer may plan to do with the yacht.  Are they going to use it to travel to the Bahamas, overseas to the Formula 1 in Dubai, or keep it fairly close to the coastline just to throw elaborate parties on?  Those things matter, because each of those is likely a different fit when choosing the appropriate vessel.”

Everything from the shape and lines of the hull and fly bridge to the mechanics and electronics, to the flow of the deck and cabins.  A properly built yacht is a thing to behold and whose beauty is to be appreciated, which is why, for those customers that request a custom-built vessel, Cury instills only the absolute top, highest respected yacht builders, whether in the US or overseas in Europe.

When building out a yacht for a client Cury will make as many trips as necessary to the shipyard – even to Europe and Italy – to ensure that every detail is attended too. This way when the client takes possession of the ship, they know that it is being delivered just as Cury expects.

To add to his allure, the businessperson has joined forces with Glo Creative. Together the combined efforts with the PR and marketing firm have catapulted him into an elevated status in the industry. Because of the work together his business has launched into a global spectrum of valued recognition.

Cury sees each ship and each sale with a client for what it truly is.  A work of art.