Serving Up Smiles with enCourage Kids Foundation in Chelsea Piers 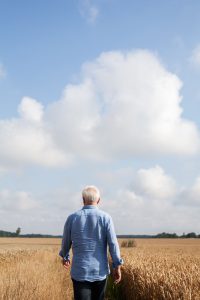 In 1992, Tad Dorda, set out to create the world’s first luxury vodka that used traditional methods and top quality ingredients from his native Poland, and thus Chopin Vodka was born.  Growing up in a country that takes pride in perfecting the distilling process of vodka he recognized the nuances and subtleties that define the experience of drinking vodka and the differences between its character, taste and aroma, “If it didn’t have those things, why would we drink it?” he asks. 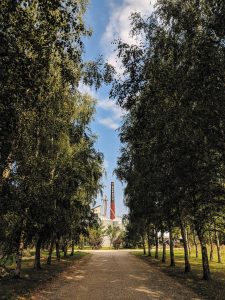 For those who have been fortunate to taste the difference of Chopin Vodka would immediate understand the difference between the velvety finish of potato vodka from the peppery rye, and how the light sweetness of wheat based grain spirits.  To create an authentic distilled Polish vodka, Chopin’s distillery is located in a 17-acre estate in the Polish village of Krzesk located within 18 miles of the best potato, rye and wheat fields that have been cultivated for centuries.  Water is tapped from 100 meter deep wells on property and distilled in copper columns.  The vodka sits for a minimum of six months to create the balance that cannot be rushed. 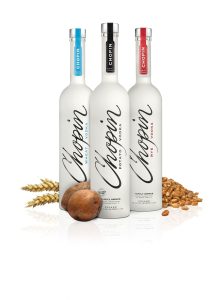 “The story behind vodka, the history of how it’s made and where and how it’s consumed, is as rich as any other alcohol—as rich as whiskey, and as rich as a lot of other products out there that we talk more about. The deeper you look into it, the more interesting the story gets: It’s all about ingredients, terroir, water, and climate. The things we can learn from wine—how it’s linked to the terroir, the weather, the people who make it, the slopes, the sun—it’s exactly the same thing in vodka. What is growing on that land, who cultivates it, why is the soil that way, is it sunny, is it foggy? We need to start to talk about vodka in an intelligent way,” asserts Dorda. 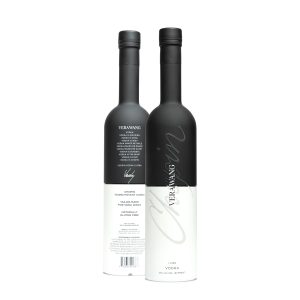 Naturally this luxurious elixir would find a home with one of the world’s most renowned fashion designers, Vera Wang.  A huge fan of the brand, Wang admits vodka has always been her spirit of choice but has discovered so much about its subtleties over the past two years while co-creating her own. She is grateful to have learned about the vodka process from Tad Dorda, founder and CEO of Chopin Vodka, whom she refers to as the ‘Master of Vodka.’ She adds that she, “will never ever look at a potato the same way again.”

Serving Up Smiles with enCourage Kids Foundation in Chelsea Piers

Seven of the World’s Most Luxurious Hotels to Book Now