by Hillary Latos
in Interviews, Investing
0

After a successful career on both Bay Street and Wall Street, along with some large corporate turnaround successes including the original American Apparel, Jamba Juice and Kahala Brands (parent company to Cold Stone Creamery and Pink Berry chains), Hydrofarm in 2017 which recently IPO’d on NASD through JP Morgan, along with financing the One Group, the brash investor turned his attention to cannabis. At the time, back in 2012 and 2013, before the floodgates of institutional capital opened, before states fell like dominos on legalization pathways, the industry was governed by archaic laws. Only the truly daring entered this emerging market where cannabis upstarts transported security vans of cash, and police locked up anyone who touched the stuff. 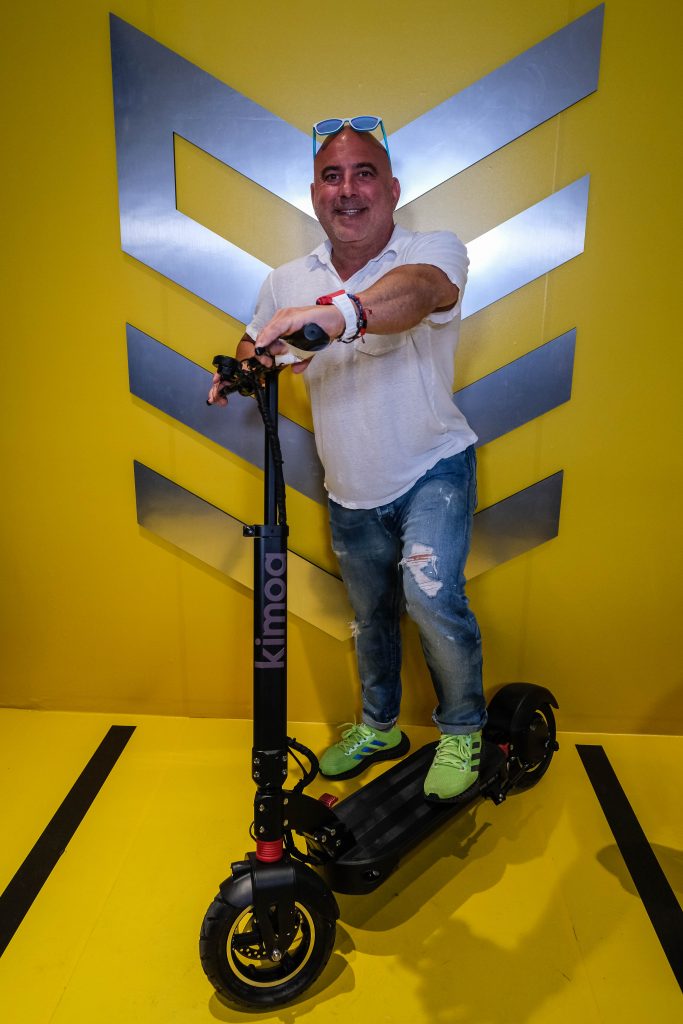 “We play the long-game,” DeFrancesco tells Impact Wealth. “My partner Michael Serruya and I led the charge in Canada by backing the founders of Aphria before they even had a license. We led $850 million in financing along the way.  In 2015 we wanted to launch our second act and that meant focusing on the US markets when most wouldn’t touch the sector, during the Jeff Sessions era. We deployed a multifaceted strategy focused on influencing D.C. policymakers, while building our footprint in states like Florida where we saw the most upside despite risk .”

The investor is well-known for being a cofounder of Aphria but through his investment company SOL Global Investments, DeFrancesco spun off some of the biggest success stories in the cannabis industry. They include Liberty Health Sciences which was sold to AYR for $290 million, and another Florida-based operator Bluma Wellness which was acquired by Cresco Labs for a $230 million price tag, both were companies he co founded. DeFrancesco plays a major role in Simply Better Brands which owns top-10 CBD brand PureKana along with women-led plant based wellness companies TruWomen and No BS Skin Care and structured Engine Media Holdings, an esports & media company that just up-listed to the NASDAQ and is led by the founder of CNBC Tom Rogers. “We sold our position a couple months ago at much higher prices generating a healthy profit.” Defrancesco says of his recent exit.

He considers his boldest move to-date a play where he structured the $100 million financing into Verano Cannabis and put his money where his mouth is by leading with an $88 million investment which was a bet on Verano founder George Archos. 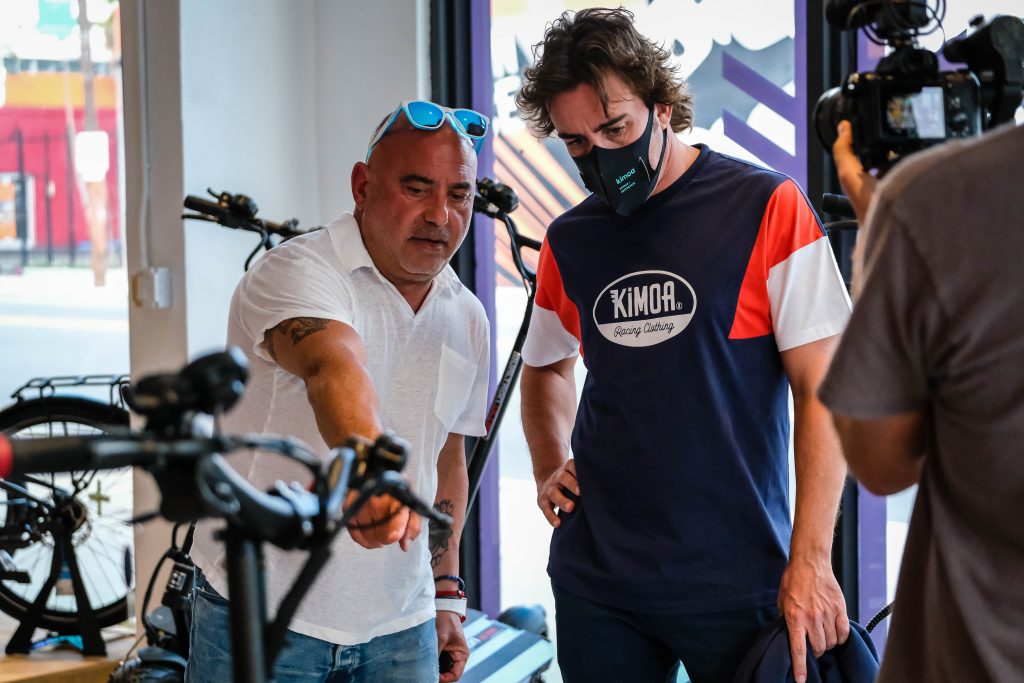 SOL’s latest bet is an entry into the green, electric energy market and sustainability sector.  But rather than join the herd lining up to imitate Elon Musk’s success of Tesla, DeFrancesco sees the biggest opportunities in commuter, recreational, and delivery vehicles: Micro Mobility, Electric motorcycles, riding and kick scooters, bikes, boats and delivery trucks like the recently funded Tevva EV, founded by Asher Bennett, brother of Israel’s PM.  All of these categories are still in their infancy but are moving fast thanks to the investor’s vision.“We’re creating electric scooters around our Kimoa brand,” (Kimoa which means “sitting and watching the sun going down together”) continues DeFrancesco. “Kimoa was founded by two time Formula One World Champion Fernando Alonso and he’s the most incredible Global Ambassador anyone could ask for. He’s very much about new technology and the environment which is represented in many of the organic and recycled products.”
To-date, SOL Global,  through its newly launched green-focused sustainability subsidiary “House of Lithium”, has invested approx $120 million in companies to realize this vision. DeFrancesco says of these investments, “Our team has looked at over 70 companies to date and have picked the top, true industry leaders in the industry to place our money including the U.K.-based Tevva which makes electric trucks, Damon Motorcycles in Canada, and Switch Motorcycles. The mode of transportation is primarily 2 wheels.”
“You’re seeing a real surge in scooters and motorcycles already in Miami, California, Texas and Arizona and all over Italy and Spain and other parts of Europe. People are getting educated very quickly thanks to the automotive sector and we are seeing a conscience move from combustion to electric on 2 wheels just as we are on 4. We have also launched our own distribution company, Simply EV, with big plans for expansion. This is how we stand out.” says the entrepreneurial investor.

What sets SOL’s House of Lithium apart is that it’s also investing in the resources required to build and run electric batteries – hence the name, House of Lithium.  However, not pure exploration plays, strictly development plays with exploration blue sky, and innovation around hydrogen and lithium batteries.Earlier this year, SOL acquired stock in Simply MAC, Apple’s largest boutique retail partner which is allowing DeFrancesco’s team to sell electric scooters and bikes to its large customer base at retail and online

“Each of Simply Mac’s 50+ locations is around 2,000-3,000 square feet,” says the investor. “Where are a lot of the stores? Close to college campuses. We’ve got an existing audience always looking at the latest technology. We’re selling those scooters and it’s our intention to sell bikes as well. Simply Mac gave us a large new customer base with a low customer acquisition cost.  Our vision is to be fully integrated with a diverse portfolio of operations. We show large revenue and the cash flow comes almost immediately.”

DeFrancesco is known for getting into new industries before the masses, that’s his Midas touch, turning under-the-radar small cap upstarts into international, corporate powerhouses. So what will the king of emerging markets set his sights on next?

“We’re only just beginning,” laughs the investor, “some people say the sky’s the limit. That’s where I differ, I don’t believe in limits and that’s what drives me and my team”.