\Michele Hall Duncan, Making a Difference in the Lives of Hospitalized Children and Families Across the Country

by Angela Trostle
in Culture, Events
0

Marie Antoinette is perhaps one of the most revered and misrepresented French royals in history.  To shine a new light on this young queen who led a colorful life that was tragically cut short, Opera Lafayette is celebrating her life for their upcoming New York Baroque Musique Festival; The Era of Marie-Antoinette Rediscovered, June 7 – 9, 2022. 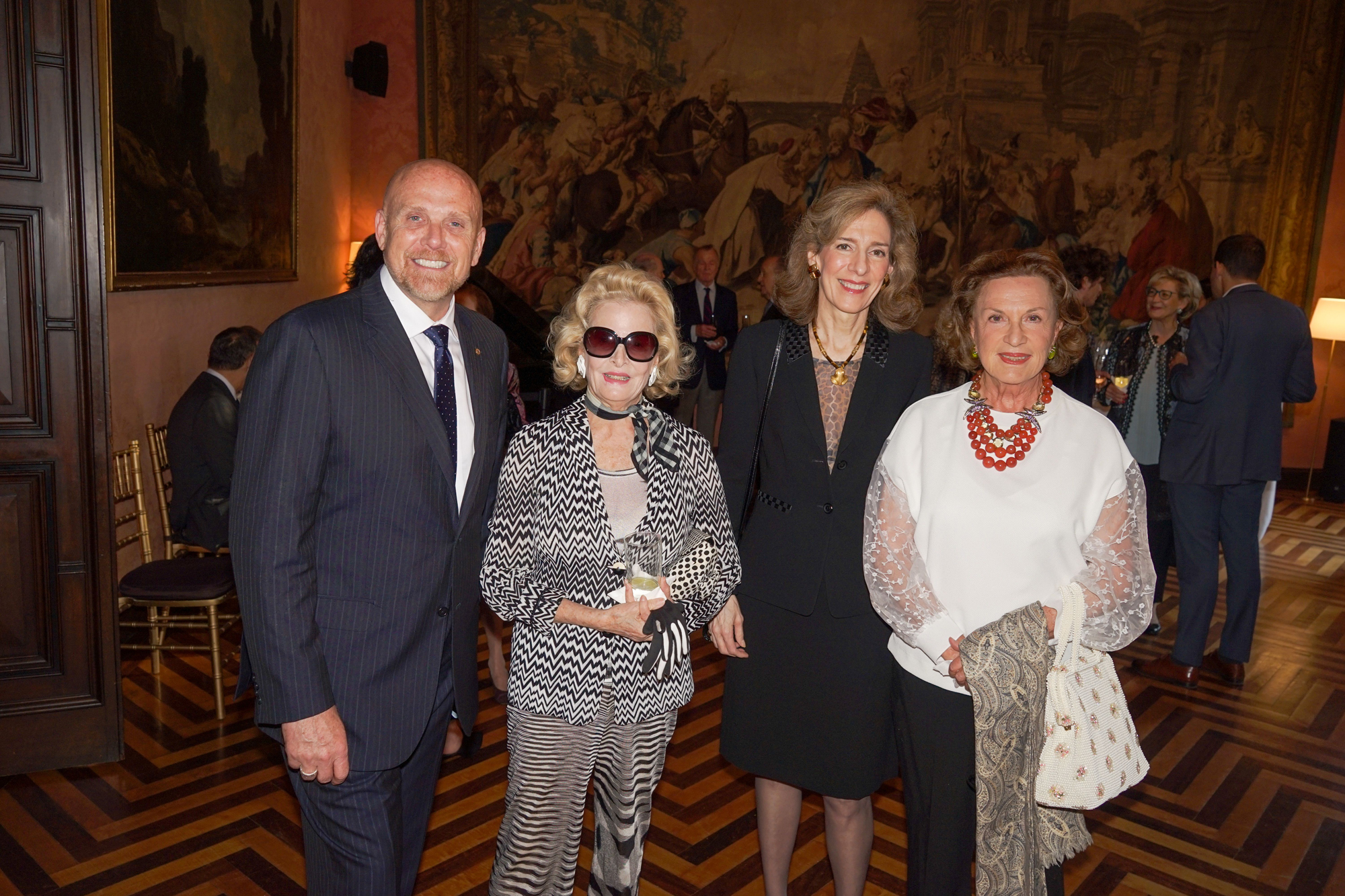 To celebrate this upcoming festival, Marifé Hernández and Nizam P. Kettaneh hosted a cocktail reception on May 17th at New York’s French Consulate.  Consul General of France in New York Jérémie Robert shared “This festival will redress some misconceptions about Queen Marie-Antoinette. For one, she was fond of Gretry’s Silvain, a work Opera Lafayette will present on June 7th, that reflects on land rights of farmers as well as on the softening of paternal authority through the display of familial virtue, evidently sympathized with both aspects. The Salon de musique of Marie-Antoinette, to be performed on June 8th, reminds us on the one hand that she was a musician and that she was open minded, having the Chevalier de Saint-Georges as one of her chamber musicians and composers. On June 9th will be a performance of Concert Spirituel aux Caraïbes, which illustrates the global reach beyond Europe of the queen’s musical taste for French opera-comique and for Italian music.” The beauty of the each of the programs presented during this festival that reveal the discerning taste of Marie-Antoinette. 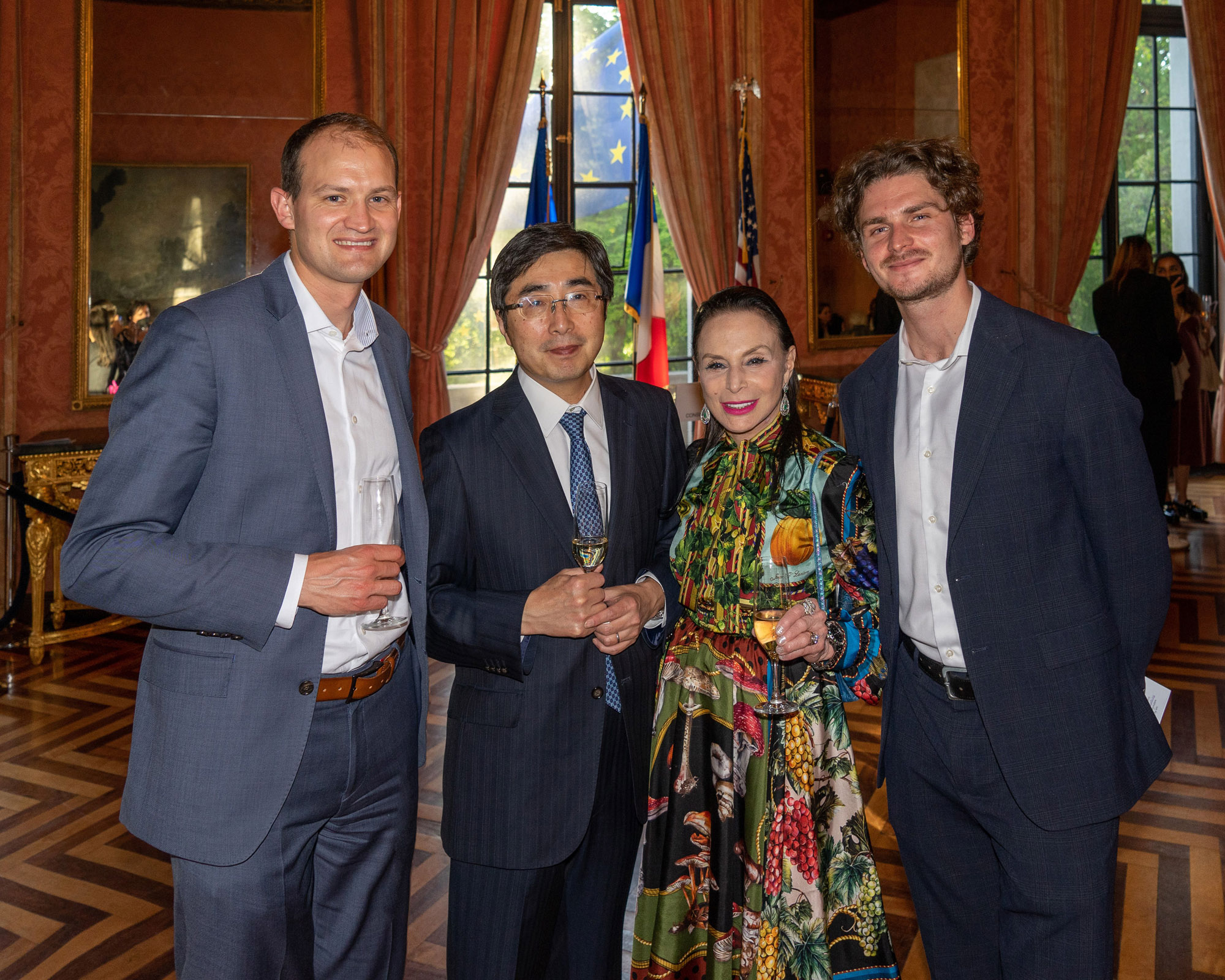 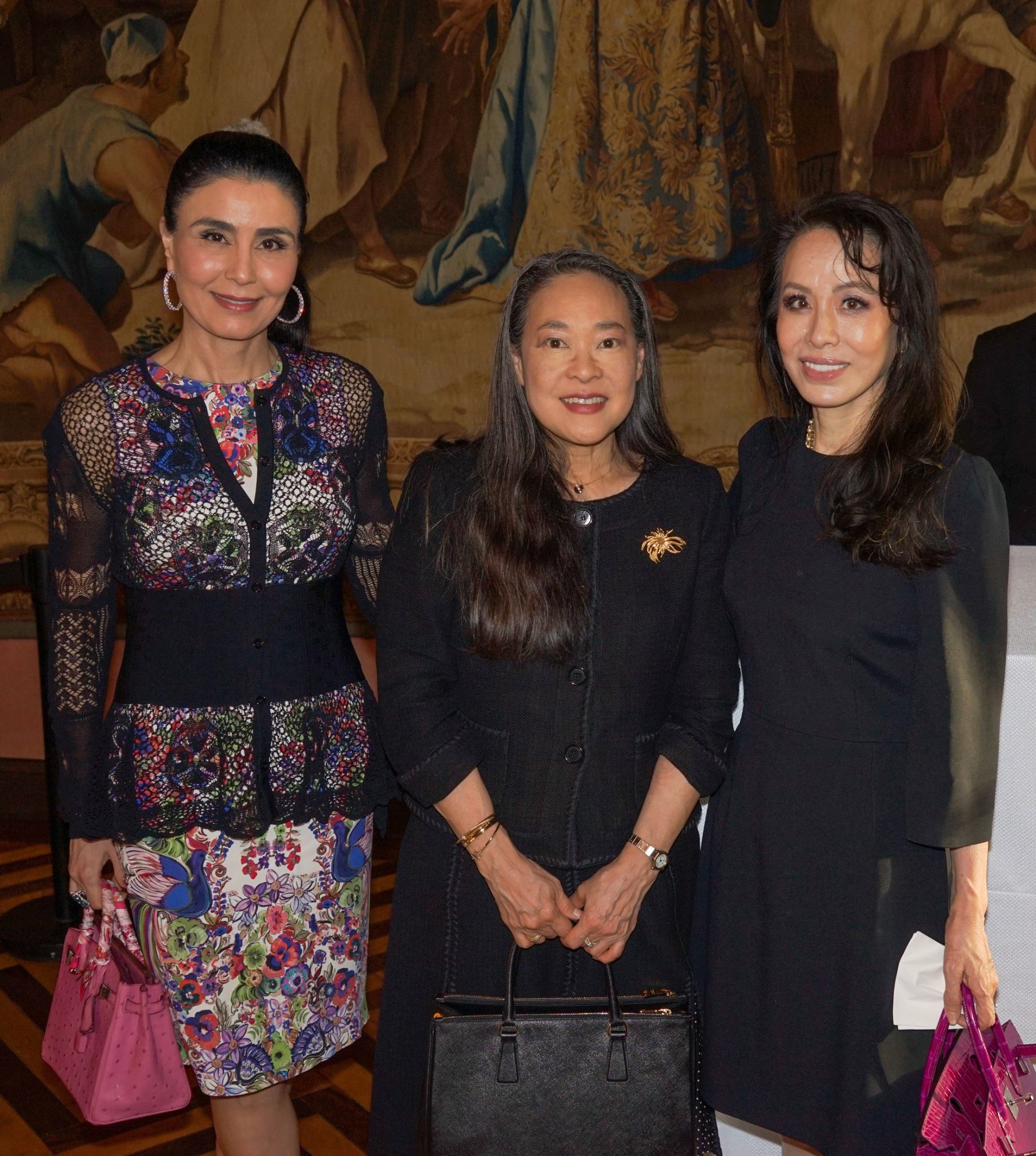 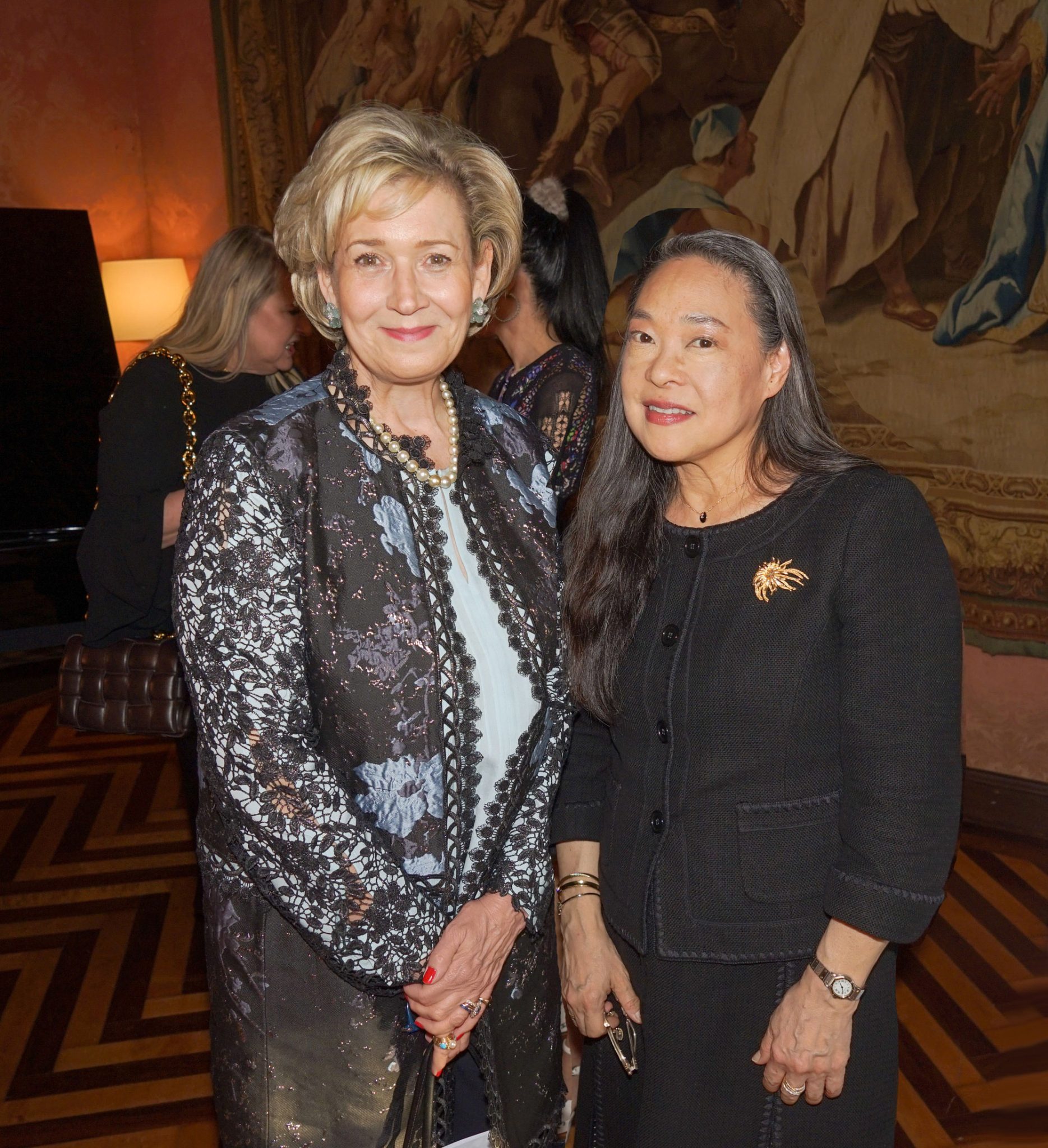 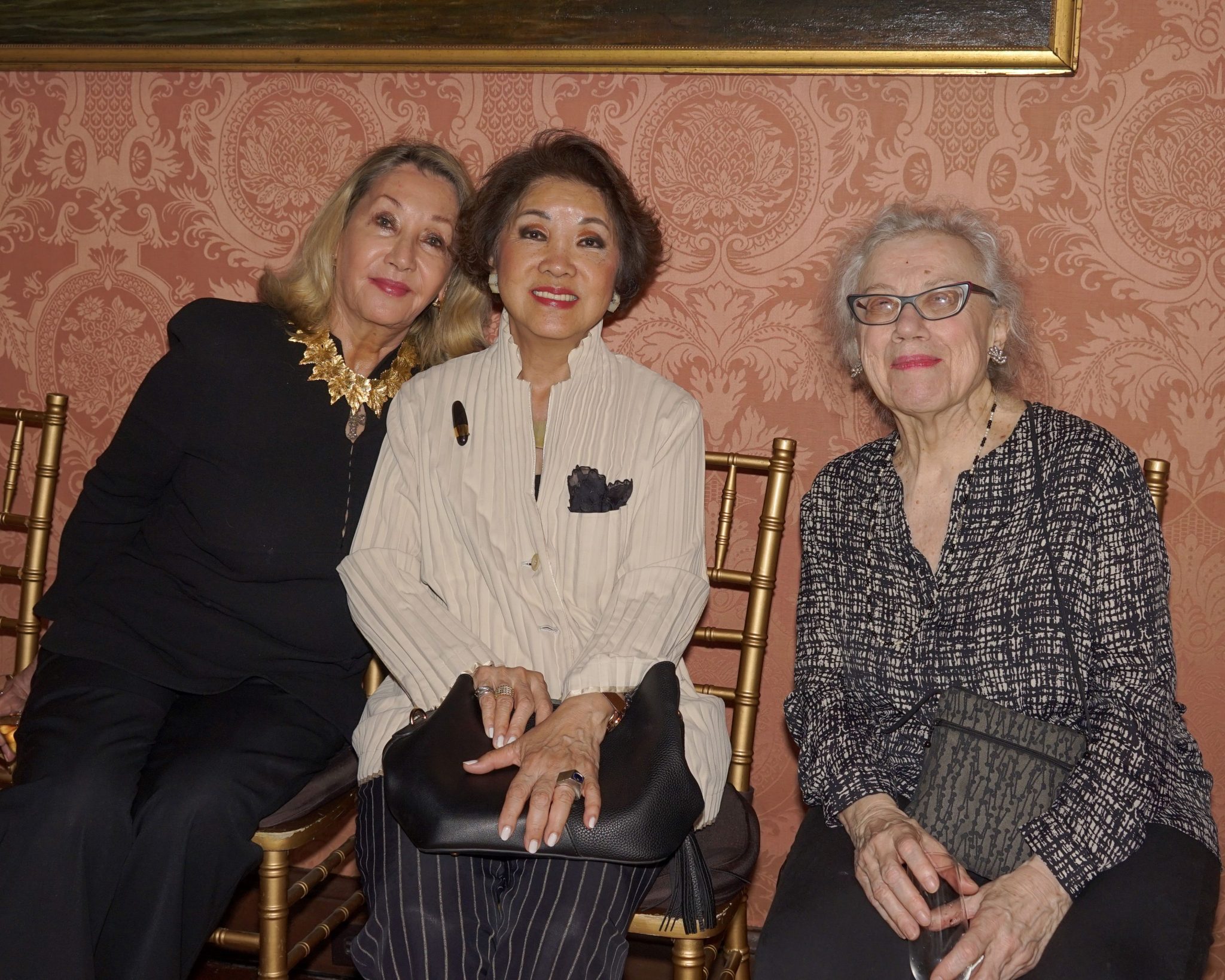 \Michele Hall Duncan, Making a Difference in the Lives of Hospitalized Children and Families Across the Country