by Editors
in Lifestyle, Real Estate
0 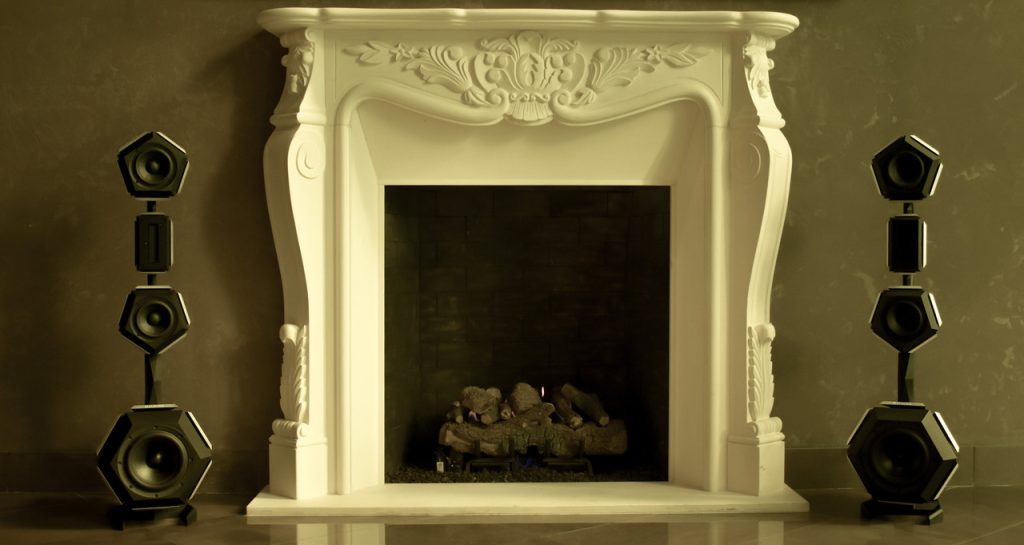 “The younger you start, the better,” states Daniel Fajkis of Malbork Designs. Unlike any other young man his age, Daniel is already a Founder, CEO, and designer of high-end, hyper-futuristic audio systems with quality never-before-seen on the market. A Florida local,  he formed his business four years ago to develop these products and transform the very idea of audio in the industry. The key traits that Daniel attributes to making an impact as a young entrepreneur are creativity, discipline, and raw passion. Passionate about the luxury lifestyle, he understands the limitless possibilities for innovation within niche markets. 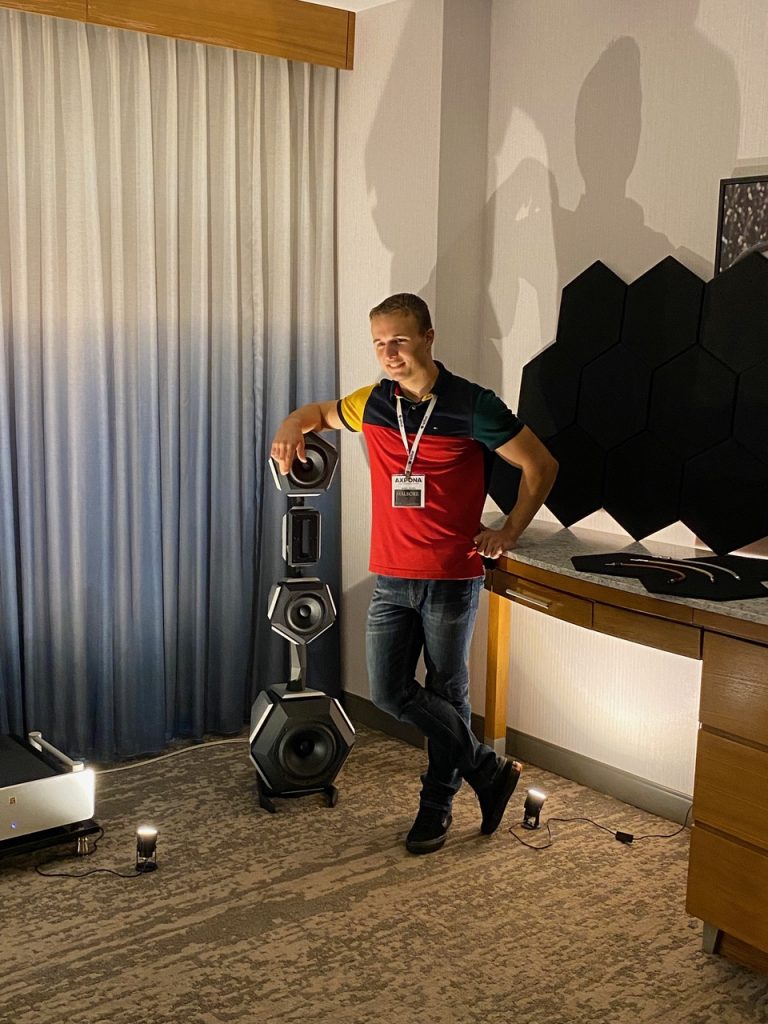 Daniel designed his speakers to be artistically dynamic – not limited to one purpose or model. Each detail inverts conventional aspects of standard box speakers and audio entertainment and produces quality “so crisp, that listeners feel as if they are standing beside the artists in the studio.” This type of audio, he posits, is “something different – a completely unique level of audio that if you don’t hear it in person, you don’t even know it exists.” Showcasing an ultra-modern aesthetic, the speakers of Malbork Designs also serve as statement pieces, designed to be conversation starters and complement the modern influence of interior design.

Remarkably, Daniel’s unique path as an entrepreneur is not limited to his creative mind and audio engineering expertise. At the age of fifteen, he devoted his life to this vision. He transferred to an online school, allowing himself the time and resources to delineate his blueprints and network within the industry. He spent four years perfecting the concept, before turning it into a reality. Partnering with an acoustic engineer, he worked in a small laboratory, hammering out the finer details and fine-tuning both the engineering mechanics and the mathematics until the audio met state-of-the-art quality. From there, he and his father began networking and advertising – attending expos, trade shows, and conferences to demonstrate the possibilities of advanced audio engineering and elevate their brand. 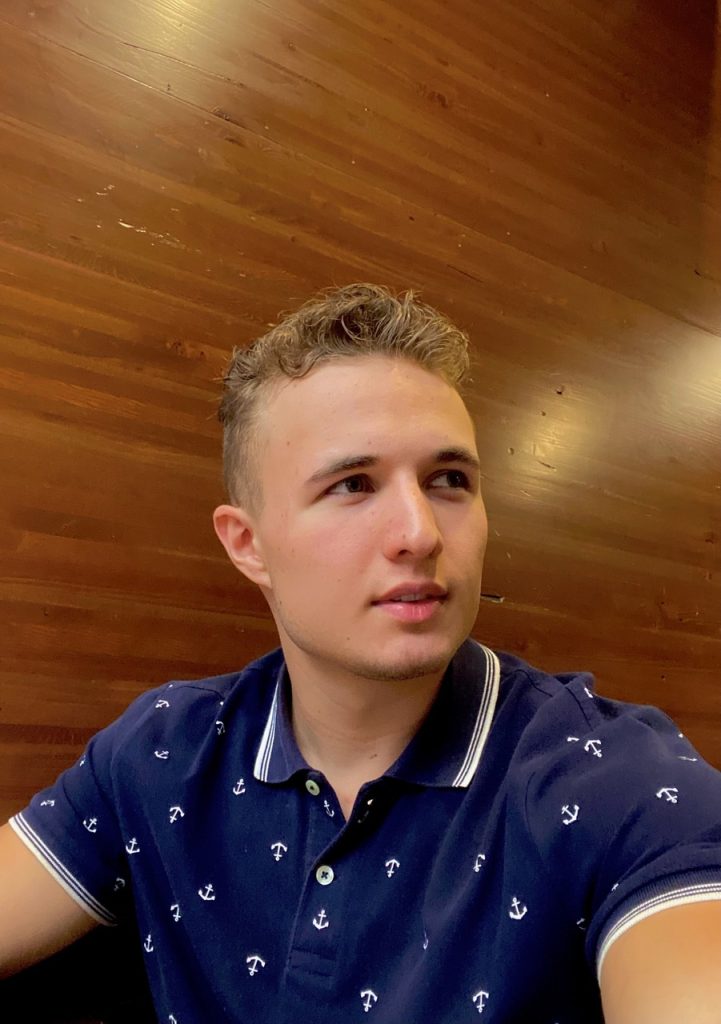 According to Daniel, the distinction between making a business and making an impact ultimately comes down to discipline, persistence, and resilience. It requires a balance between maintaining confidence in the original vision and its potential while remaining adaptable to the technicalities of business that necessitate change. As the son of two Polish immigrants and the first entrepreneur in his family, he understands the sacrifices required to achieve business targets, as well as the potential for setbacks. Rather than allowing limitations or imposter syndrome to hinder his drive, Daniel leans into the challenge. He advises fellow young entrepreneurs to evaluate the strengths and advantages they have available and capitalize on them accordingly: “You live at home? Great. You don’t have to pay for rent, electricity, and all that. You can instead budget your earnings and savings for use towards your success.” And yet, still under 20 years old, he embraces the responsibility and maturity demanded to achieve success.

When asked if he has a role model or an entrepreneur he looks up to, Daniel instead posits that his motivation comes from a lifestyle. Passionate about cars, watches, and the finer things, he looks forward to the goals he will achieve someday and follows influencers that share the same interests. Rather than focusing on the individuals, he recognizes the results he wants to achieve and prefers to pave his own pathway in fulfilling them. This approach, Daniel states, is the key to making an impact: having the courage to analyze the paths previously taken by entrepreneurs and instead choose to carve something different.