by Hillary Latos
in Events, Philanthropy
0 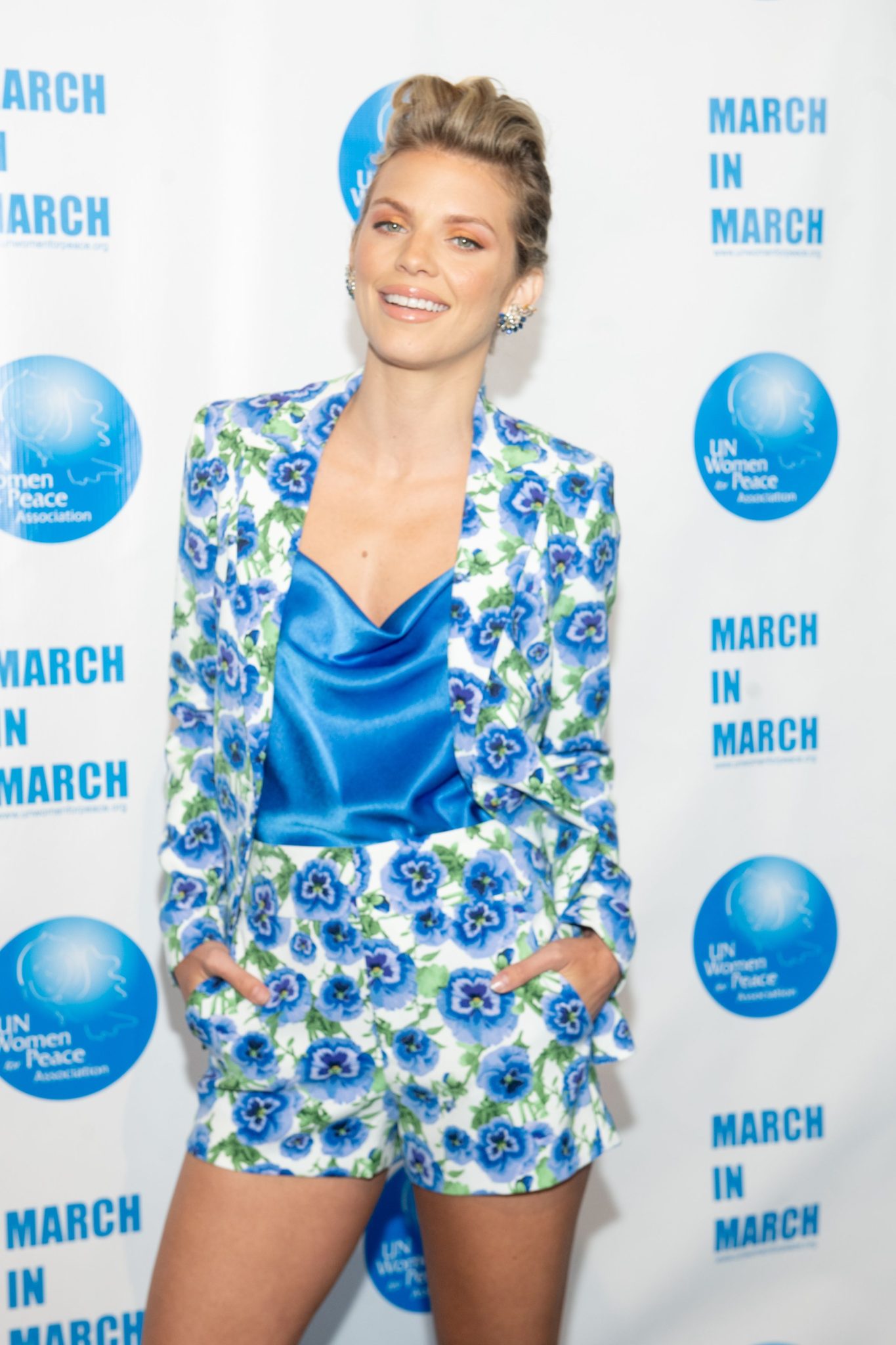 As in person events are once again returning to NYC the UN Women for Peace Association celebrated their Annual Awards Luncheon at Casa Cipriani on May 3, 2022.  Ambassador Rosemary DiCarlo, Christian Elliott, The Honorable Joanne King Herring, Vicki Hollub, and Kevin Hyland OBE were honored this year for their remarkable achievements in their quest for women’s equality. This year was bittersweet and paid tribute to the UNWFPA’s late co founder, Dame Muna Rihani Al-Nasser who tirelessly dedicated the last years of her life to raising awareness to help end violence towards women. 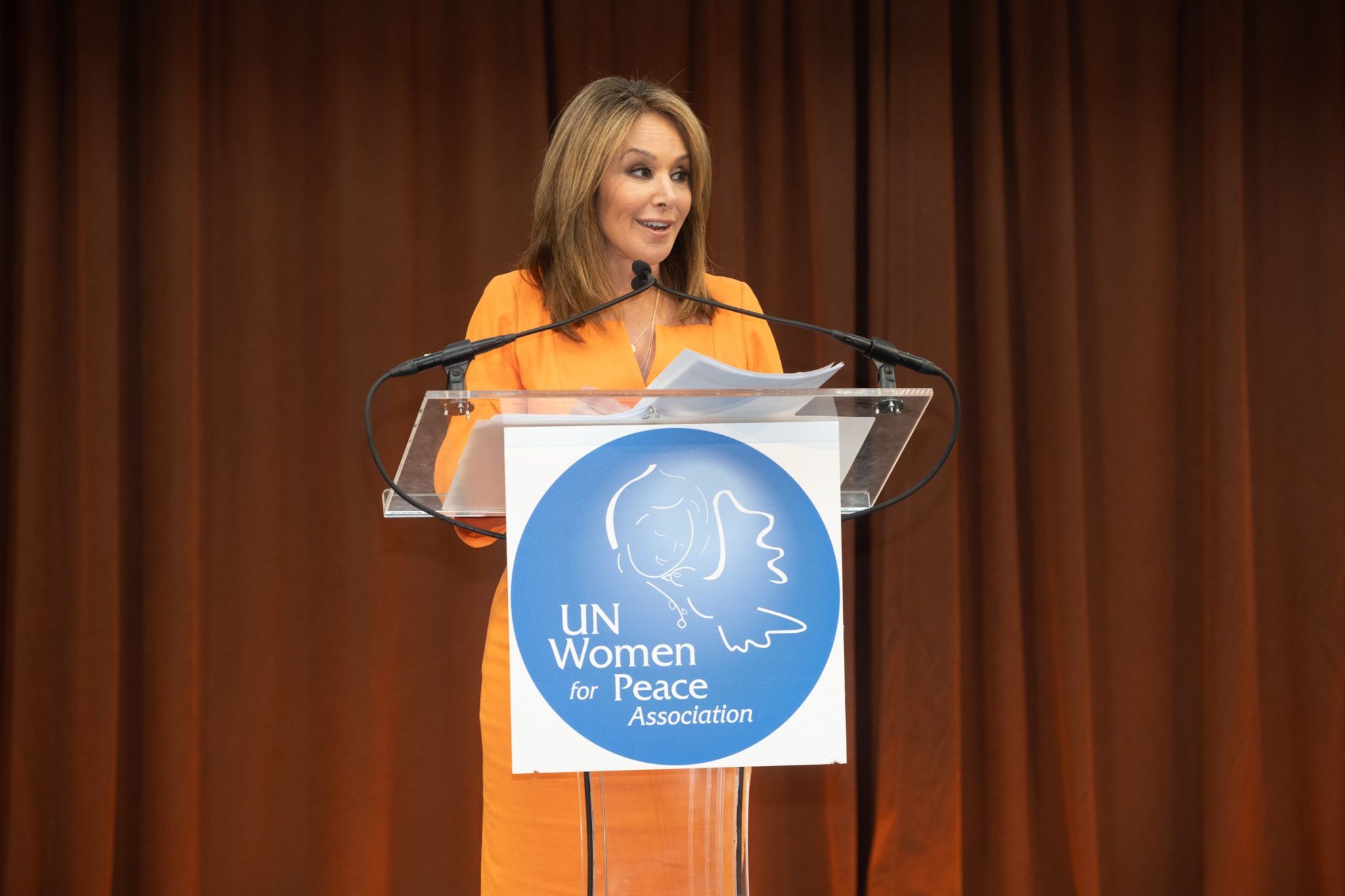 Rosanna Scotto hosted the celebration, welcoming guests she said, “As a reporter and co–host of FOX 5’s, Good Day New York, I have been lucky enough to be able to use my platform to highlight women’s stories. We have a mission to make sure that women can achieve the equality they deserve. This year’s Awards Luncheon is to celebrate the life and legacy of a strong woman who always fought for equality; UNWFPA Founder, Dame Muna Rihani Al–Nasser.” 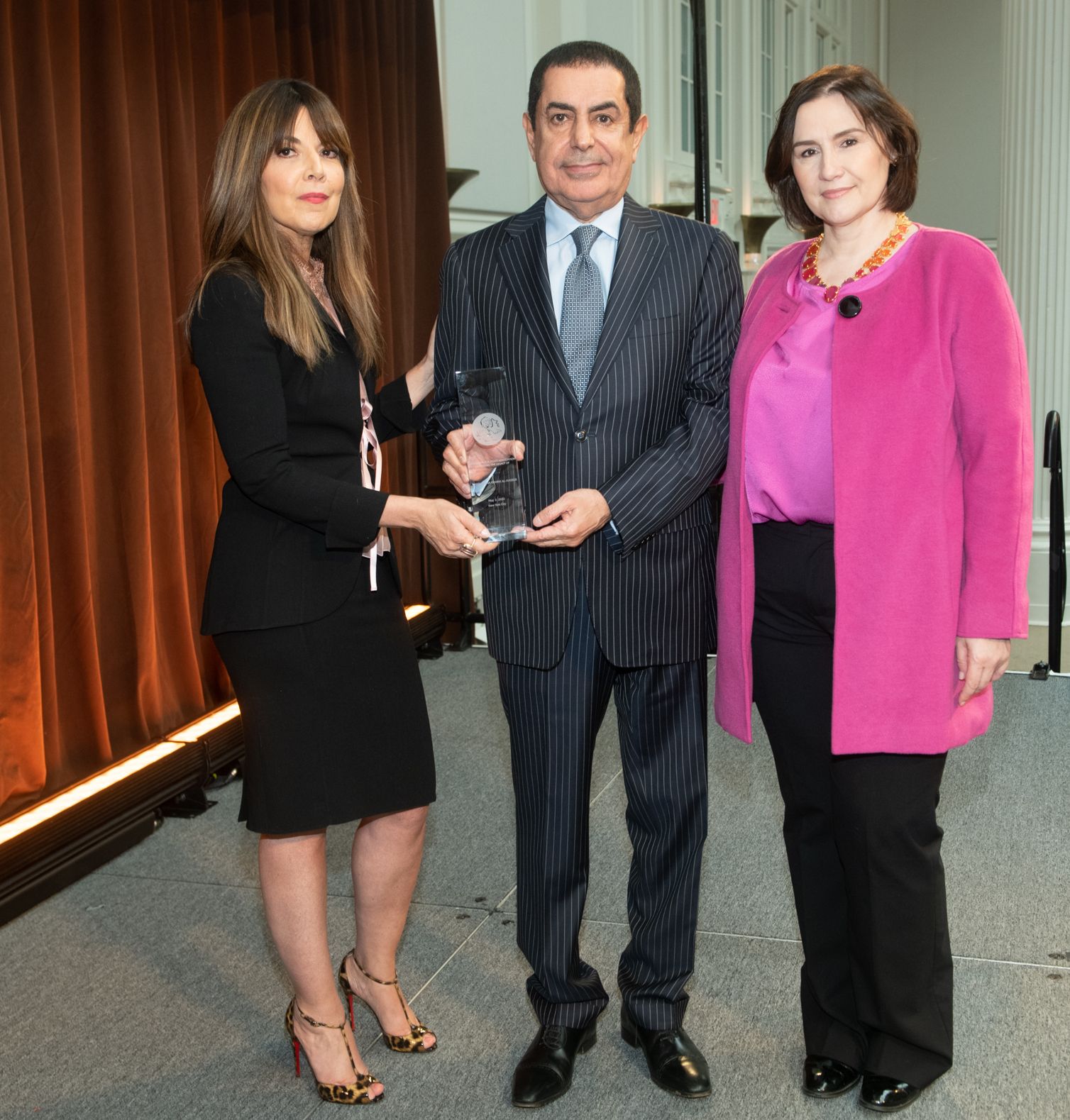 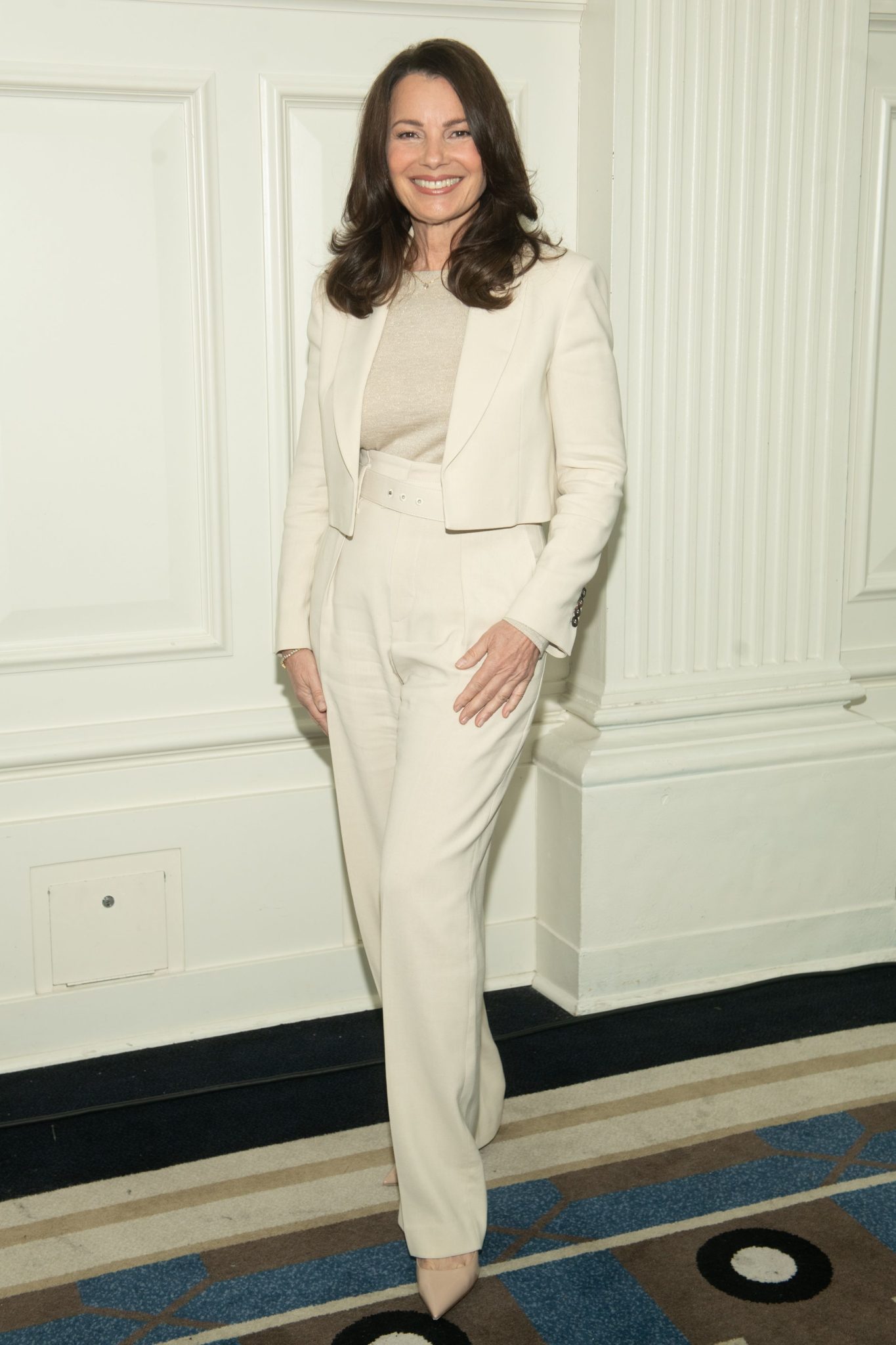 Actress Fran Drescher made the keynote address, sharing her own powerful story, “I became a victim of violence when I was raped at gunpoint in my own home by a man I did not know, who was out on parole. But I was one of the lucky ones, because I lived to identify my assailant and see him sentenced to 150 years in prison. Still, for a year afterwards I felt like a mirror image of myself that was cracked in a thousand pieces. But connecting to one’s trauma, turning pain into purpose, and time are all healing. I am a survivor!” 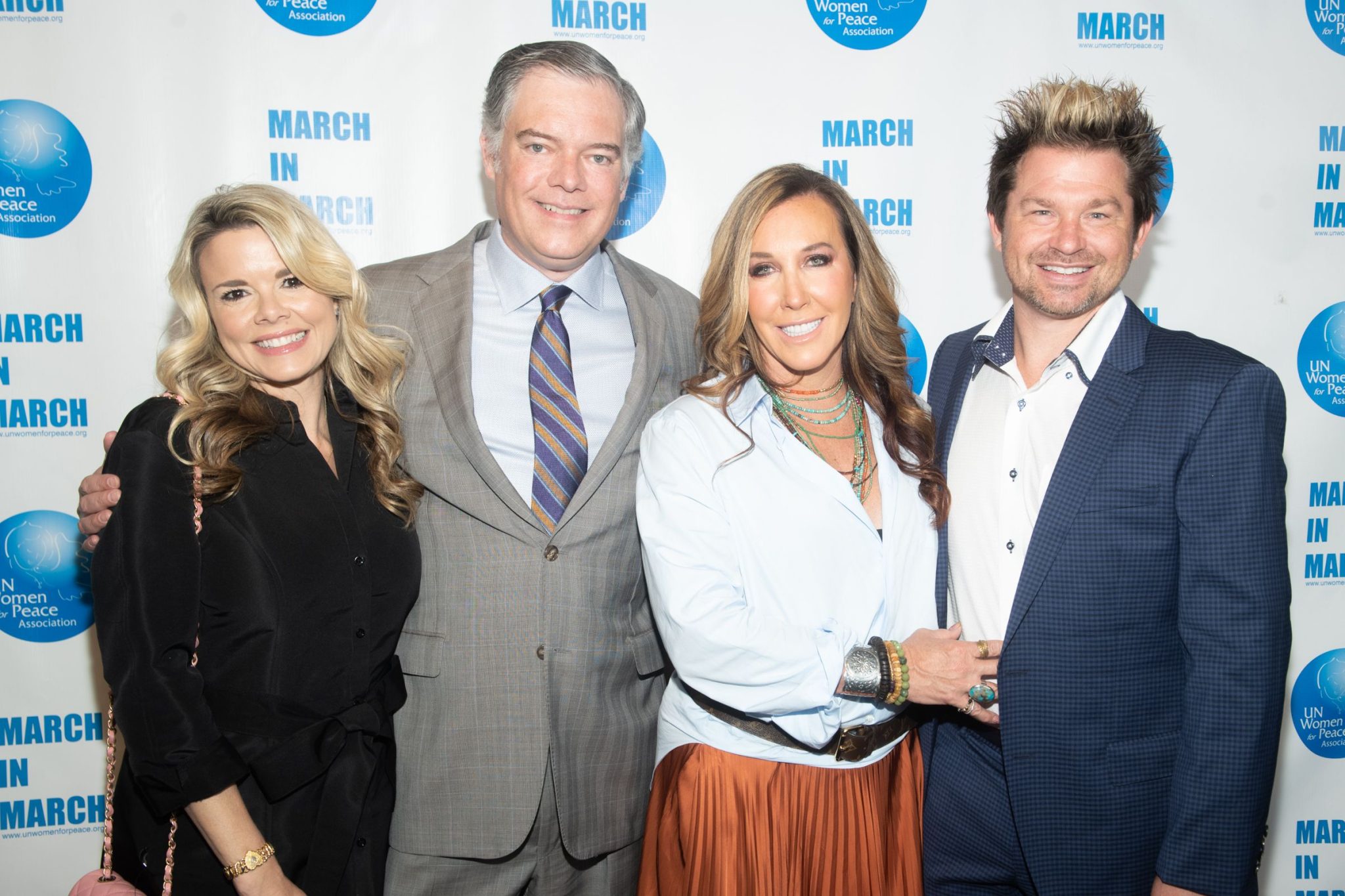 Rema later announced “Over 94% of violence against women stems from men, which affirms our belief that the solution does too. That is why we are launching a new campaign called Counting On Men — as we believe without addressing men and boys, we will not make progress on the issues related to violence against women and girls.” 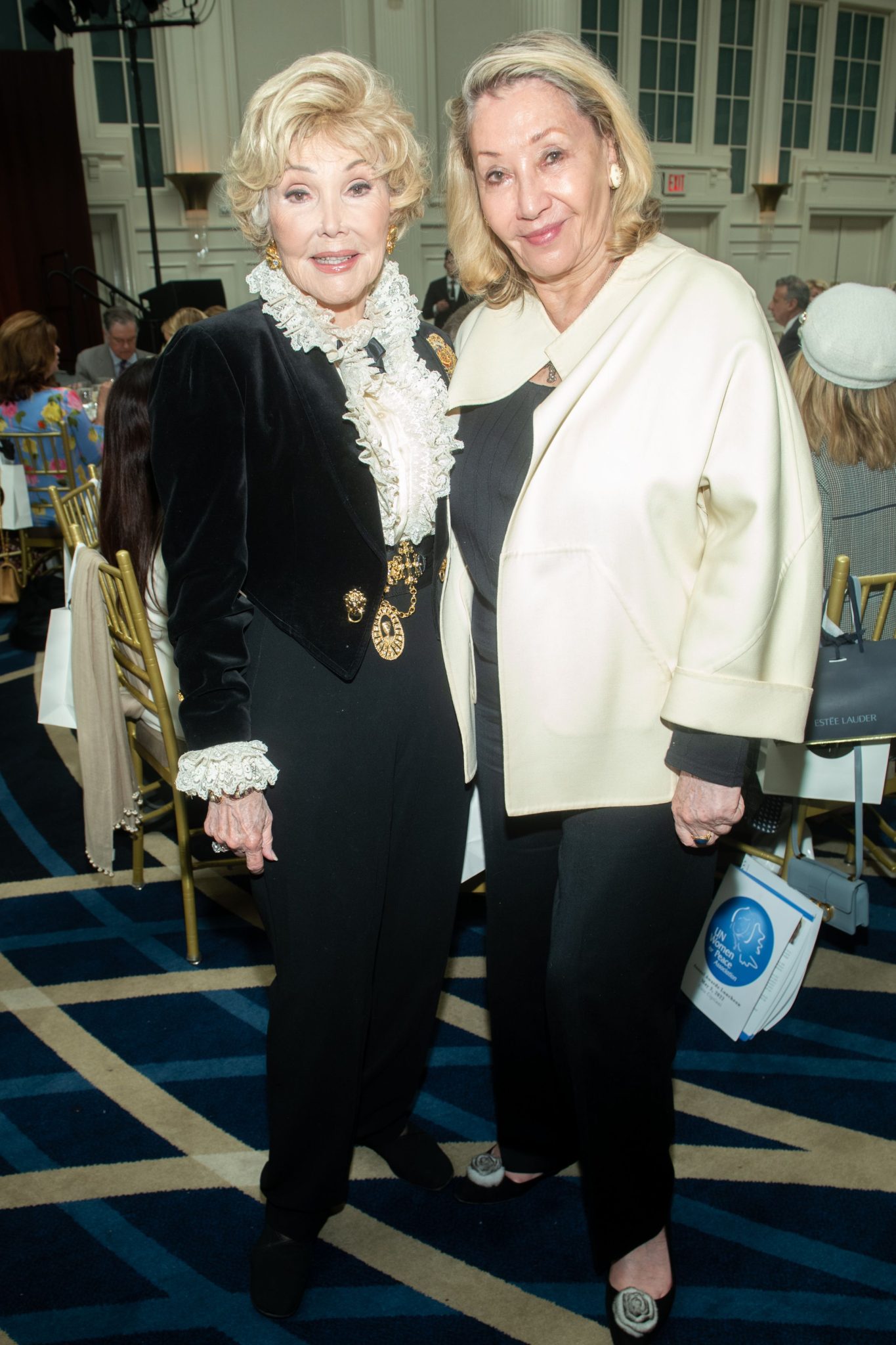 About UNWFPAThe UN Women for Peace Association, Inc. was founded in 2008 under the patronage of H.E. Mrs. Ban Soon–Taek, the wife of UN Secretary–General Ban Ki–moon with the tireless dedication of its co–founder, the late Dame Muna Rihani Al–Nasser. UNWFPA helps to advance the goals of organizations committed to helping end violence against women and children through three pillars; human trafficking, domestic violence and child exploitation. UNWFPA also provides opportunities for women to partake in the global peace building process through social, cultural, education and women empowerment programs. Since its inception it has awarded more than one million dollars to the UN Trust Fund to End Violence against Women, awarded scholarships for women, supported girls education in refugee camps to keep them from being trafficked, and campaigned relentlessly to end violence against women and children. This year, UNWFPA will be launching a generational campaign called #CountingOnMen to address root causes. 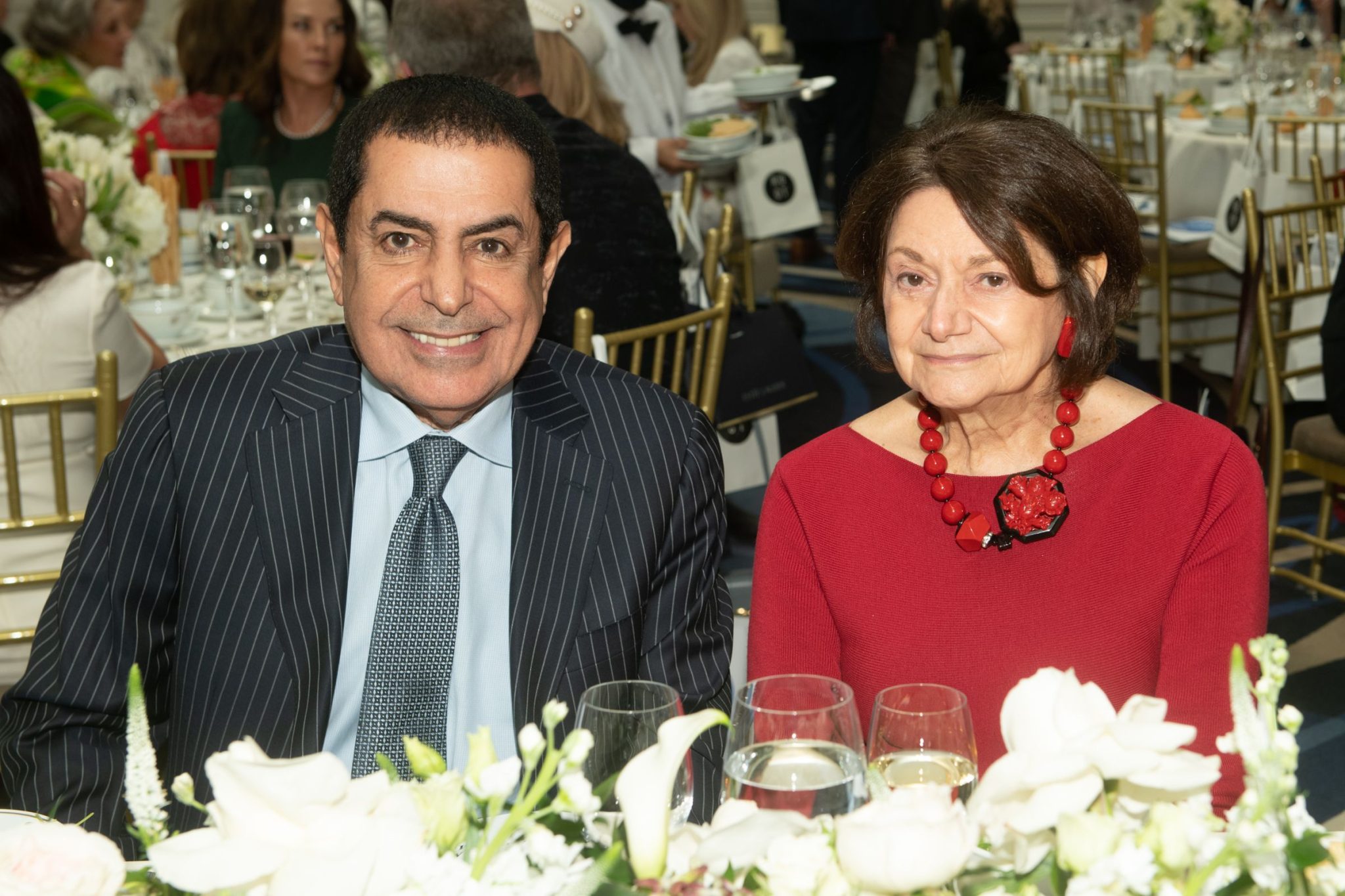 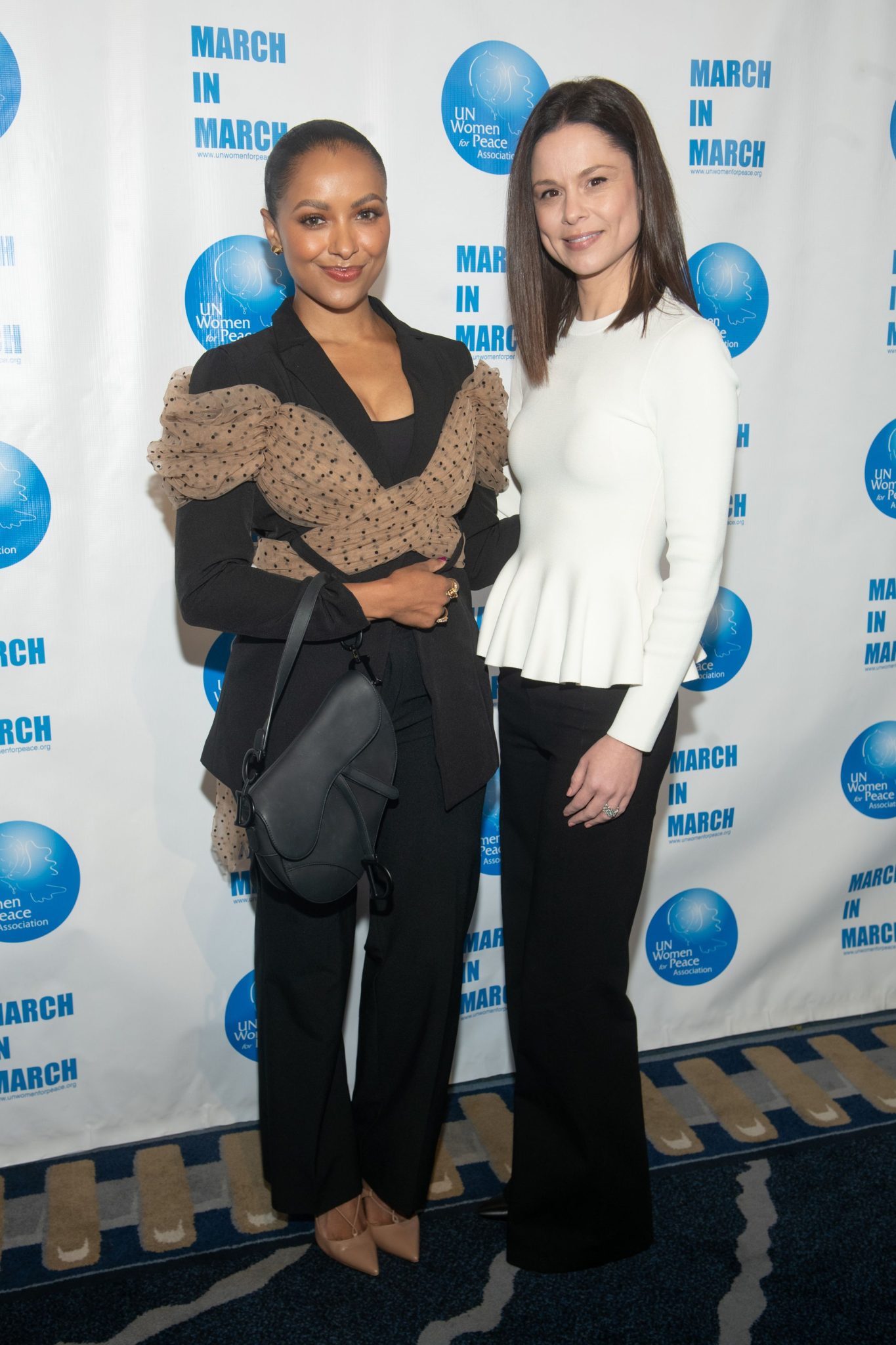 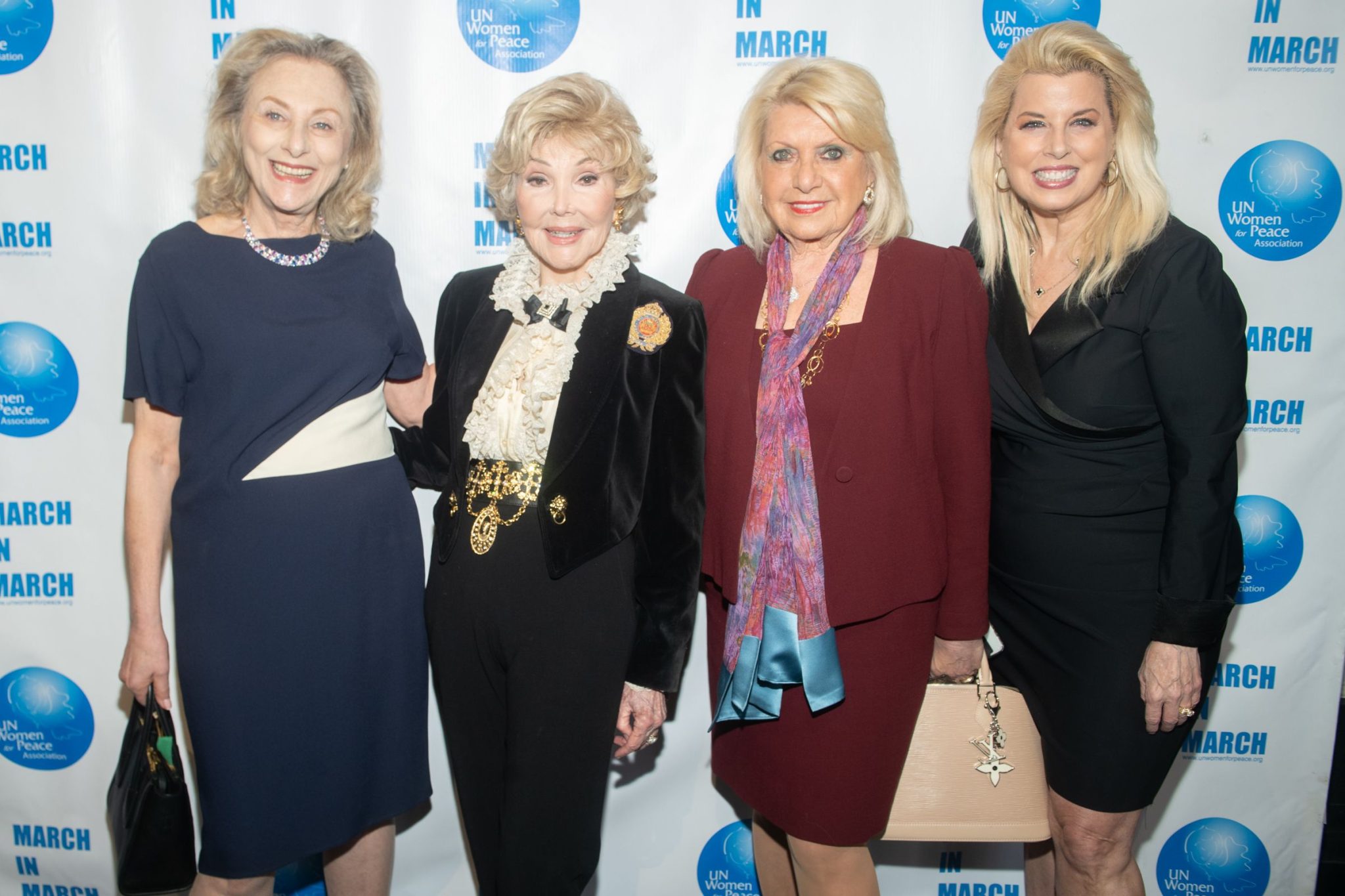 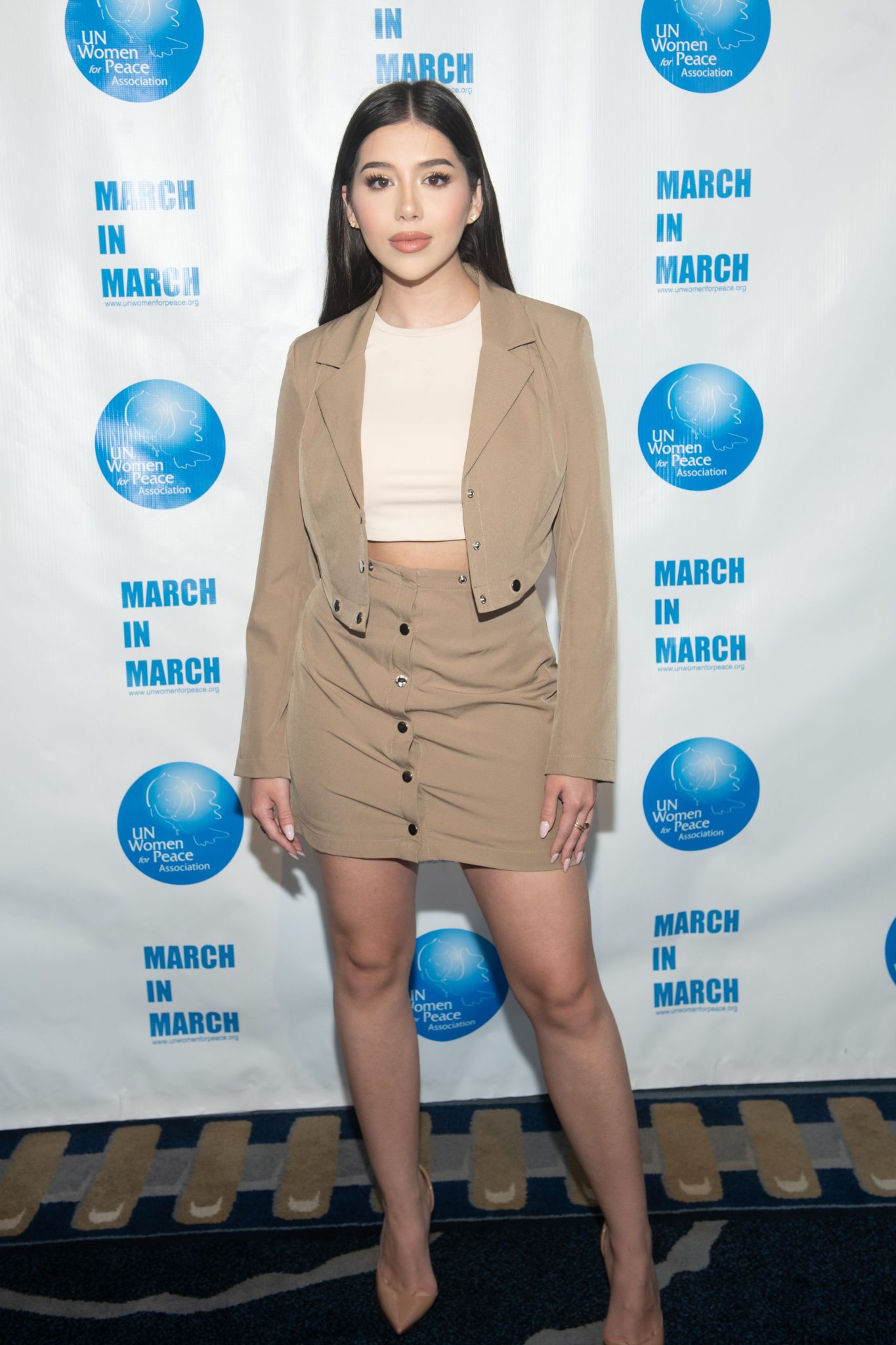 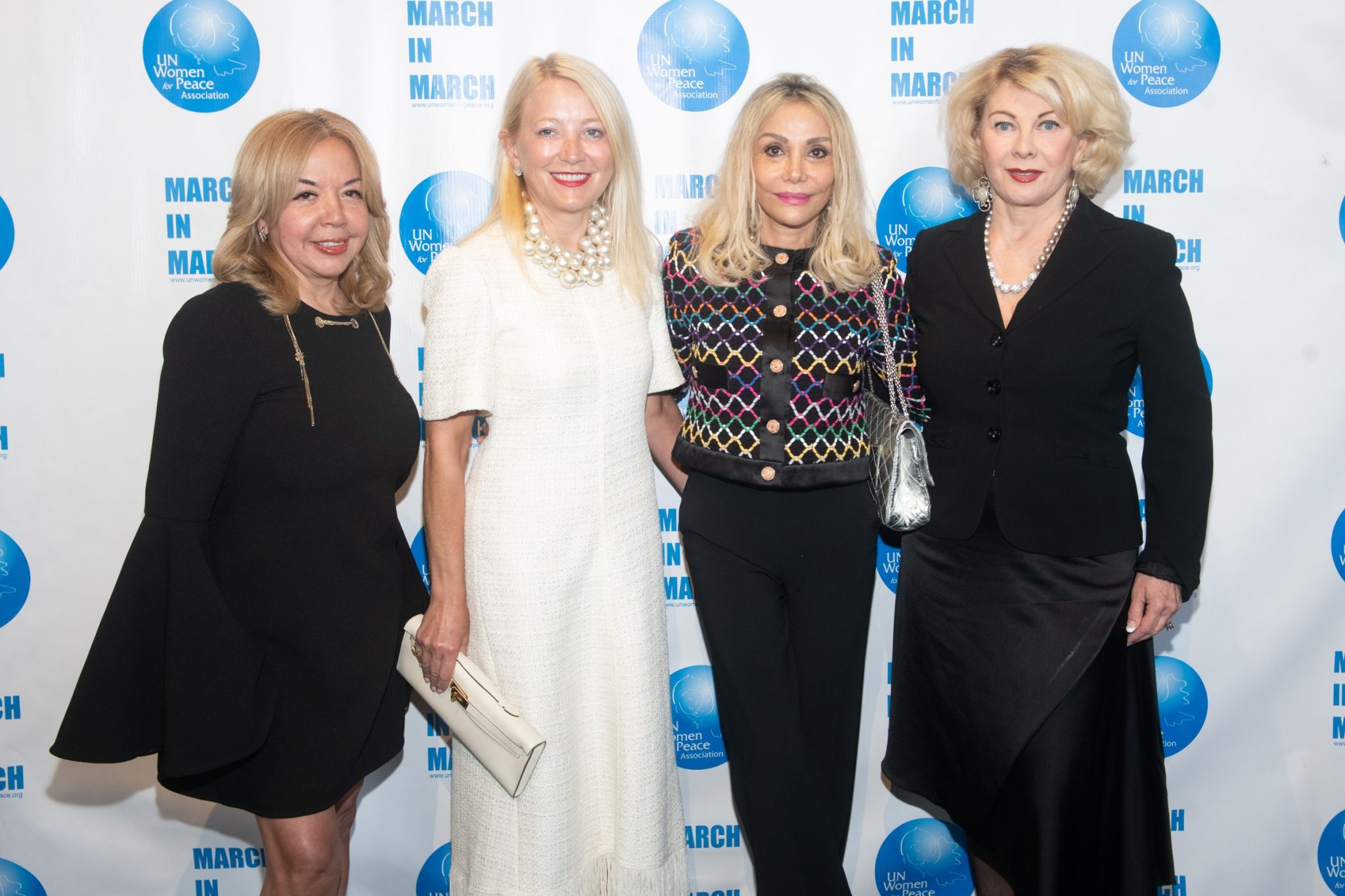