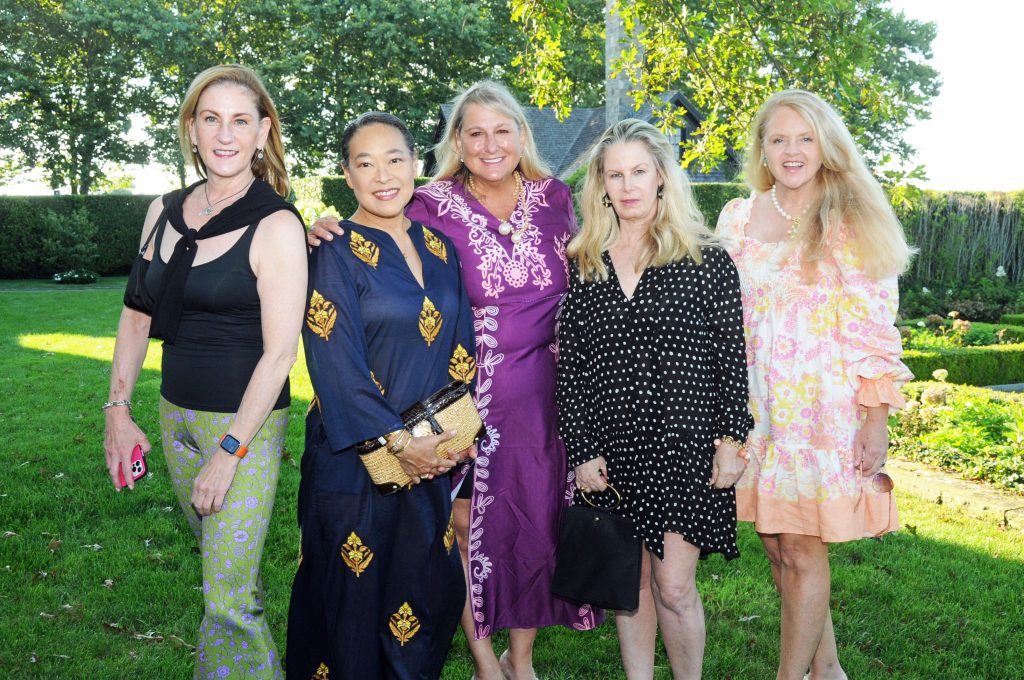 To celebrate the upcoming Lang Lang fall gala in NYC, Christopher Burch opened his new Watermill residence for a Young Scholars Concert by the Lang Lang International Music Foundation on Saturday, August 27th to give donors and philanthropists a preview of the talent that will be showcased at their annual fall gala.  A longtime board member, Buch will soon again become the Foundation’s chairman.

The two Young Scholars, Eden Chen and Maxim Lando, performed solos at sunset with renditions of a varied program including Tchaikovsky Pas de Deux from The Nutcracker and Led Zeppelin’s Stairway to Heaven, Gershwin Rhapsody in Blue, Sousa’s The Stars and Stripes Forever. 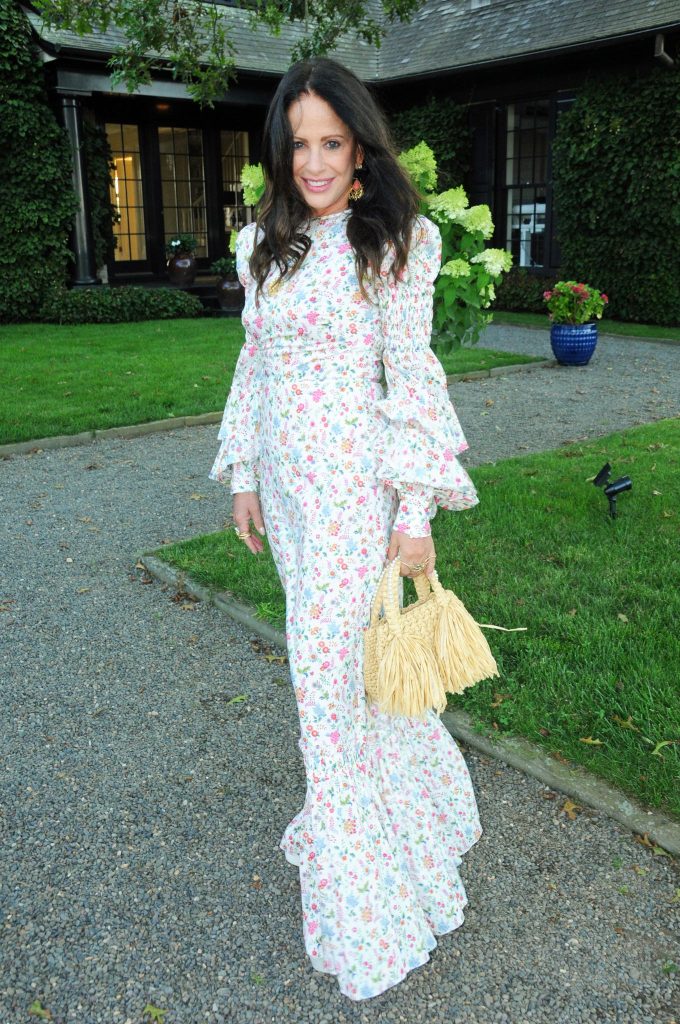 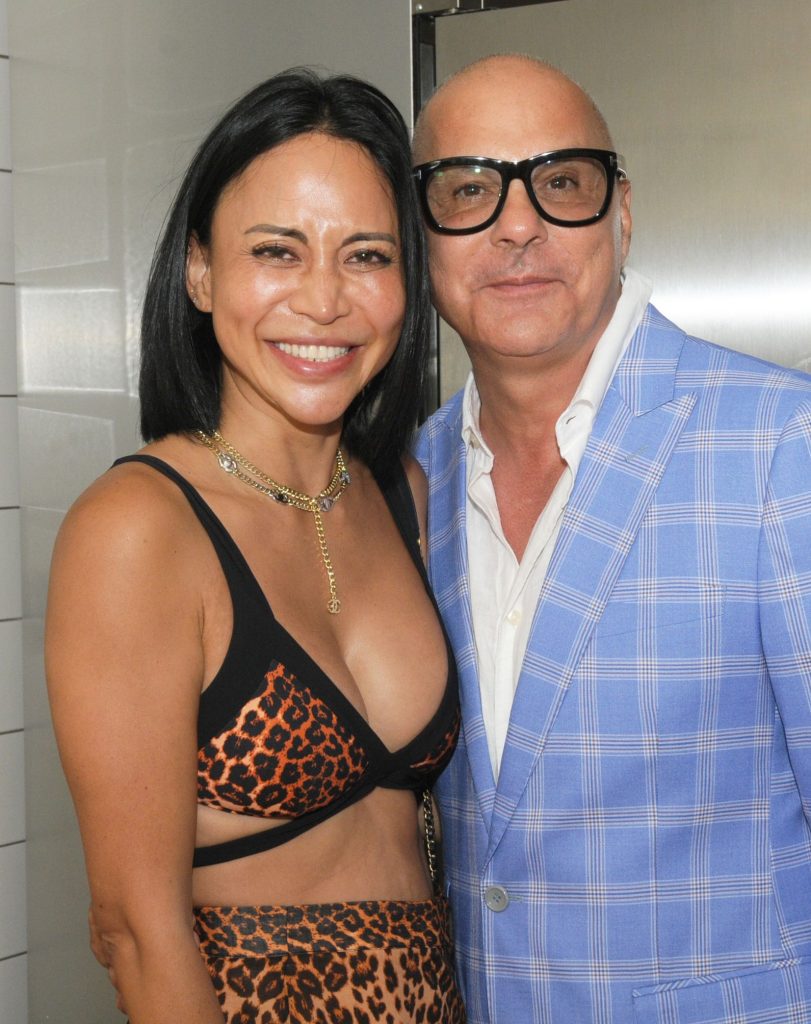 Lukas Barwinski-Brown, CEO of the Lang Lang International Music Foundation, thanked Chris and spoke movingly of their work together, and how no child should be denied a musical education.  Lang Lang’s Foundation now works on three continents, both partnering with schools in low income districts as well as mentoring for the most talented musicians.  He also announced plans for the upcoming fundraiser, Lang Lang & Friends Gala Concert and Dinner, September 21 in New York City with performances by Lang Lang, his wife Gina Alice, Mauro Castillo (star of Disney’s Encanto), plus 20 of the Lang Lang Scholars. 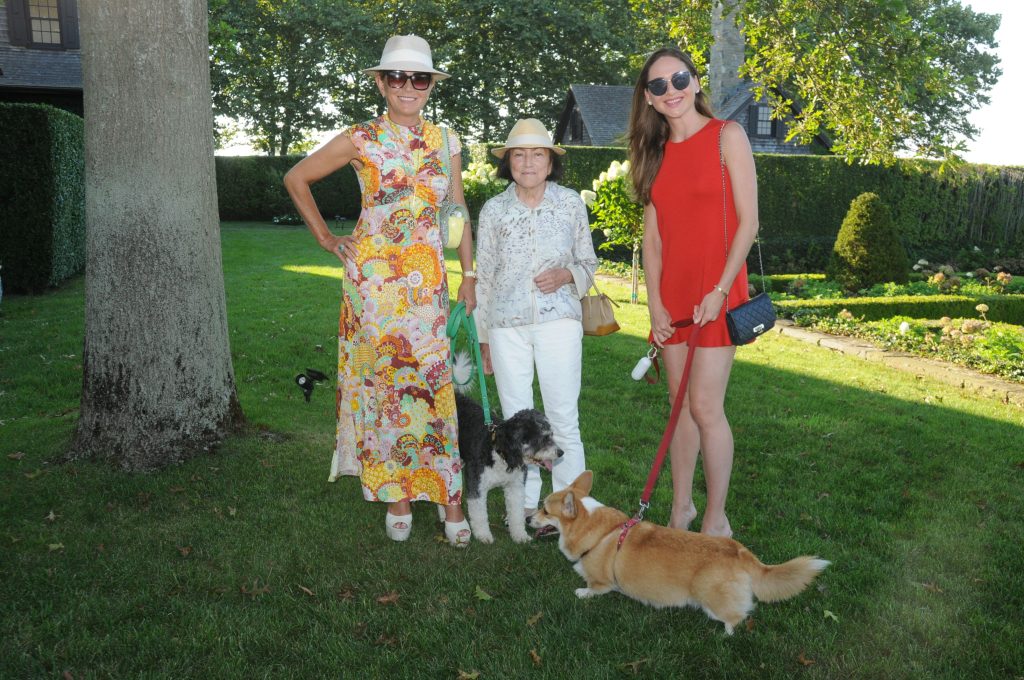 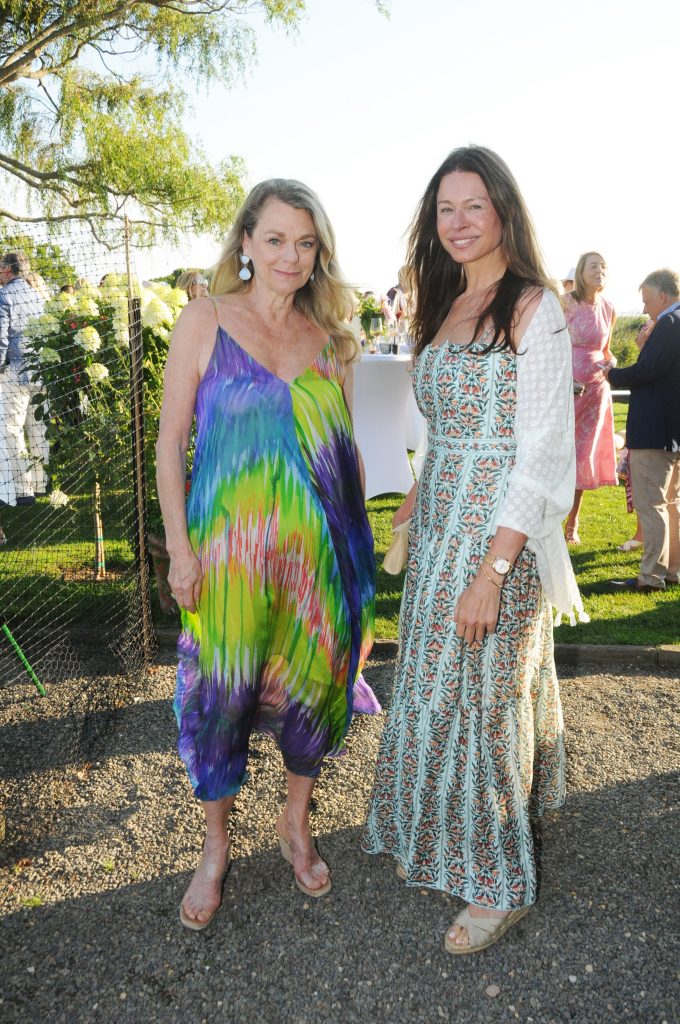 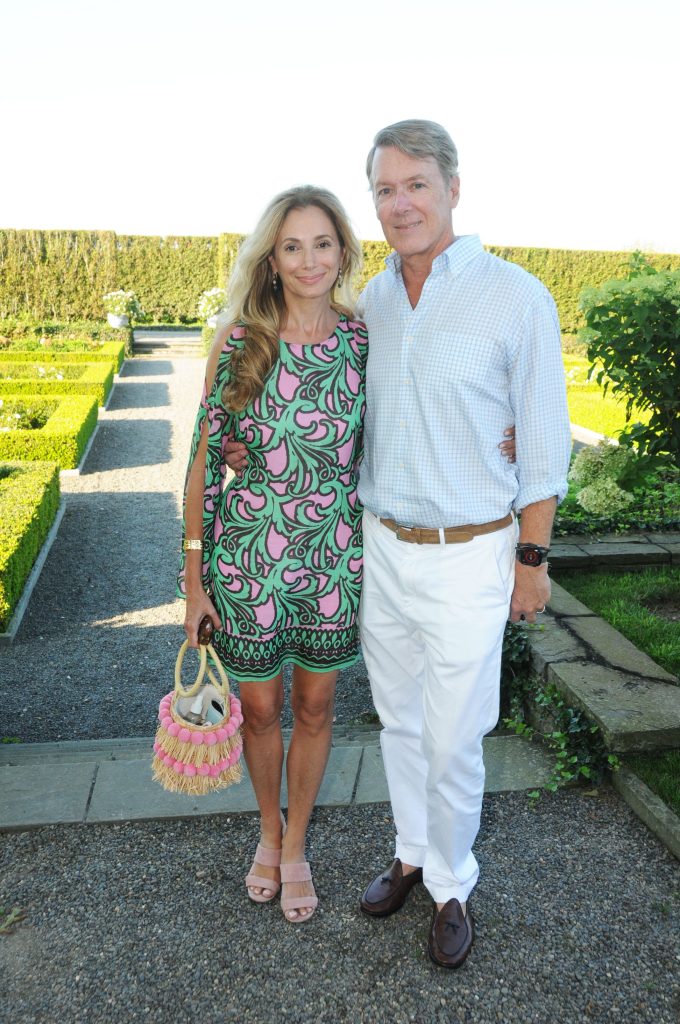 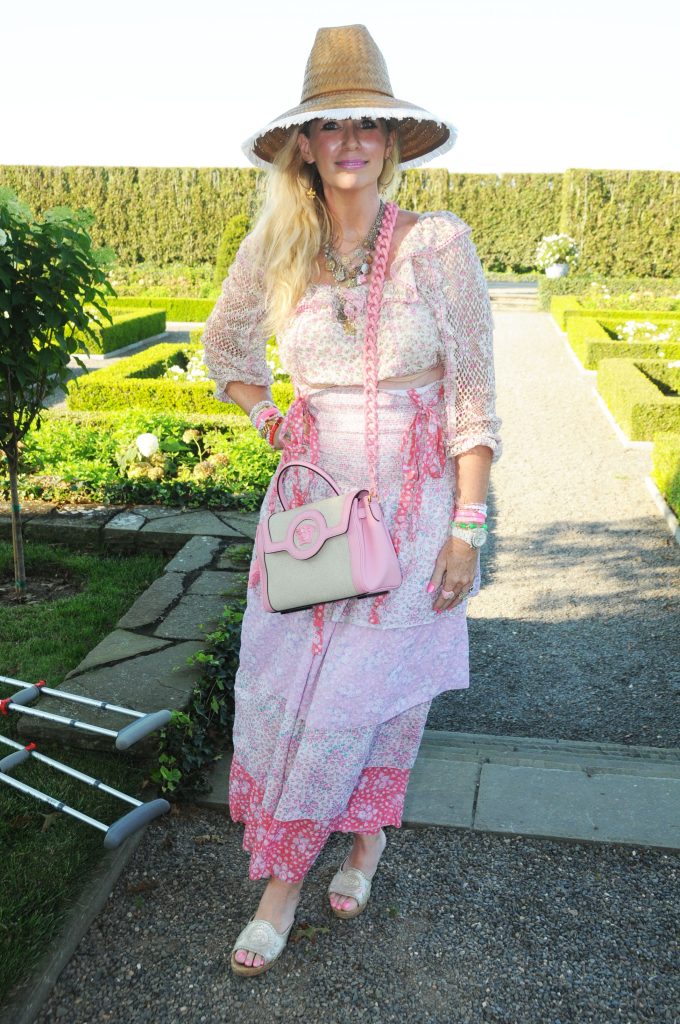 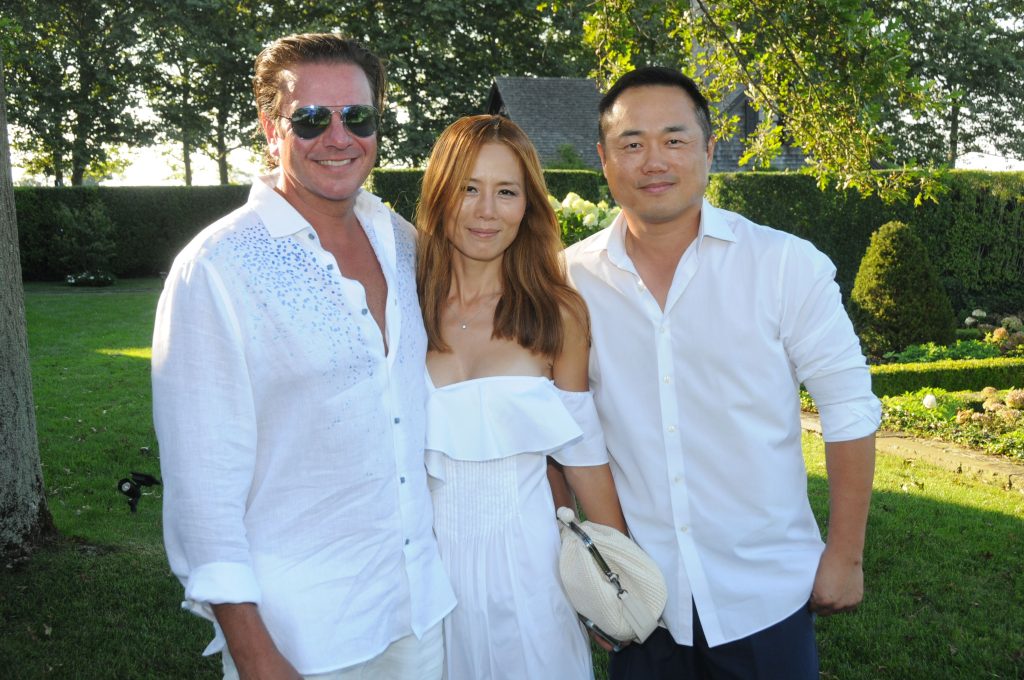 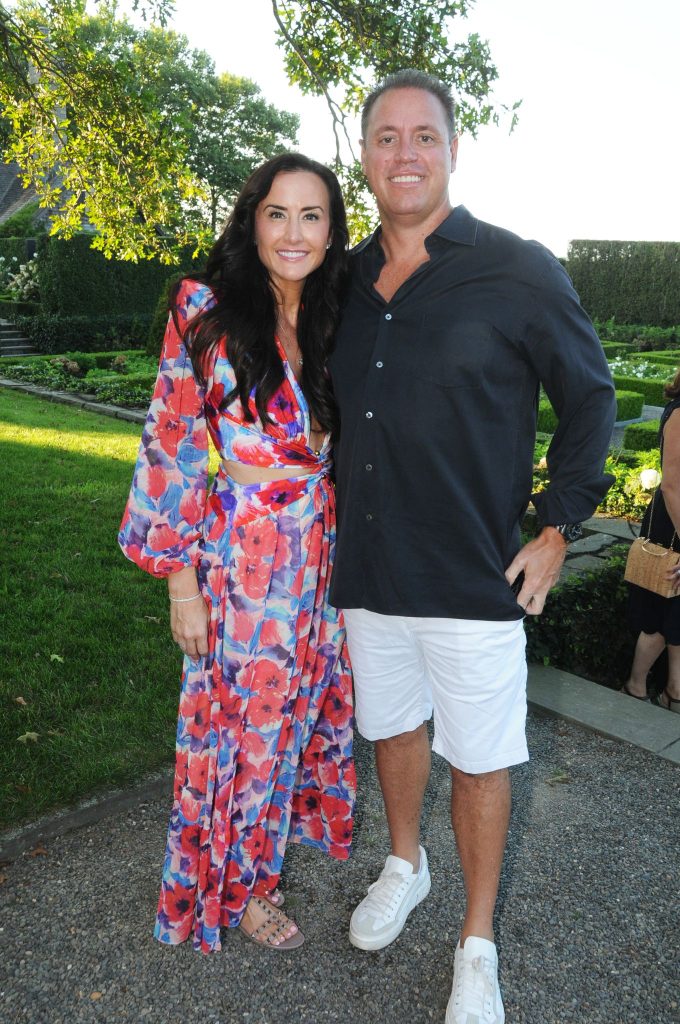 Preparing Your Children for Elite College Admissions, Life, and Career Success with Well-Being