Twenty years ago, Eddie Shapiro sought to shake up the real estate industry when he launched Nestseekers International.  As a visionary and newcomer to the industry he recognized the nascent internet and television as a marketing tool, while the old guard kept to their traditional methods of advertising in print media.  Though many of their competitors in top tier markets such as NY and LA have been around for 200 years, in just two decades Nestseekers has become a global brokerage powerhouse with over $100 billion in transactions, 1500 agents and employees and 30 offices across the US, Europe and other parts of the world. Nestseekers also ranks in the top five firms in almost every secondary market it operates in with over $10 billion in active listings and development projects.   Recently they have expanded their brokerage capabilities to include yachts, fine art and soon aviation to meet their clients’ needs. 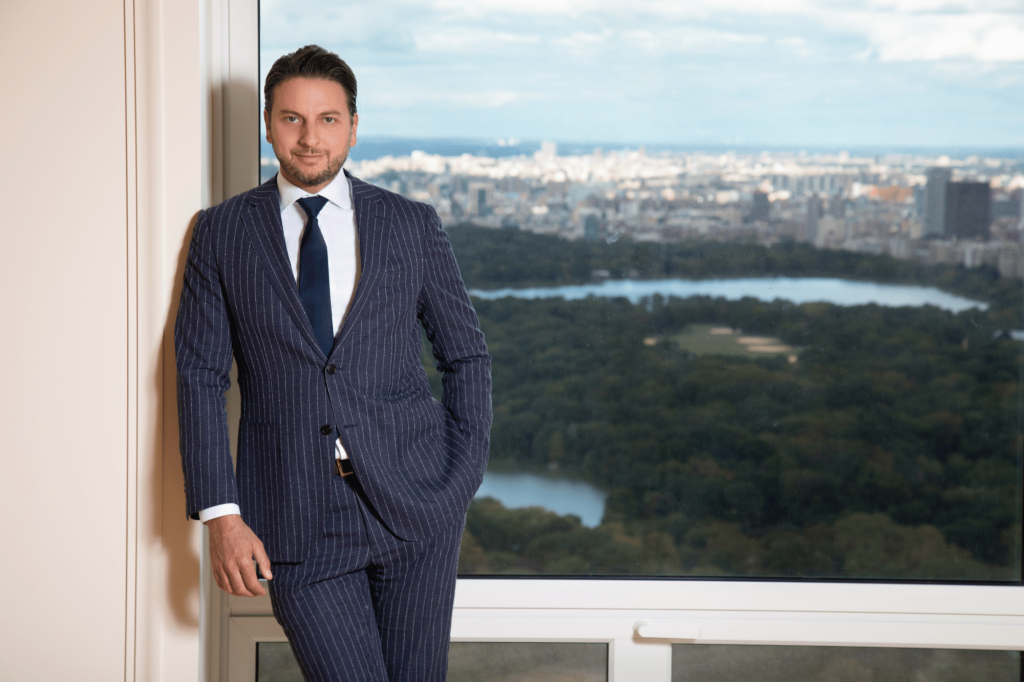 Over time Nestseekers became a creative agency as much as they are a brokerage firm.  Shapiro was involved in the first real estate docuseries, Million Dollar Listing, which provided an insight into an industry that revamped and glamorized the role of the real estate broker.  He pioneered the brokerage world on the small screen that is now ten years in the making.  Harnessing the power of television and this new global platform that reached millions of viewers, Nestseekers landed some of the most famous and high profile trophy properties in the country as exclusives.  Amongst their noteworthy listings were Bel Air’s Casa Encatada– the most expensive property in the country which sold for $225 Million and Cobb Manor which was marketed as the 8th wonder of the world and sold for $150 Million.

What makes Nestseekers different from the competition?

Shapiro contends that, “Very few agencies have the tools needed to succeed in the marketing of real estate to this community – you need the proper infrastructure to have success, you need to travel the world with your listing and have relationships in that world that people trust.  At the end of the day, what has not changed is the fact that we’re in a service business and we’re service providers, it’s still a relationship and reputation based business.” 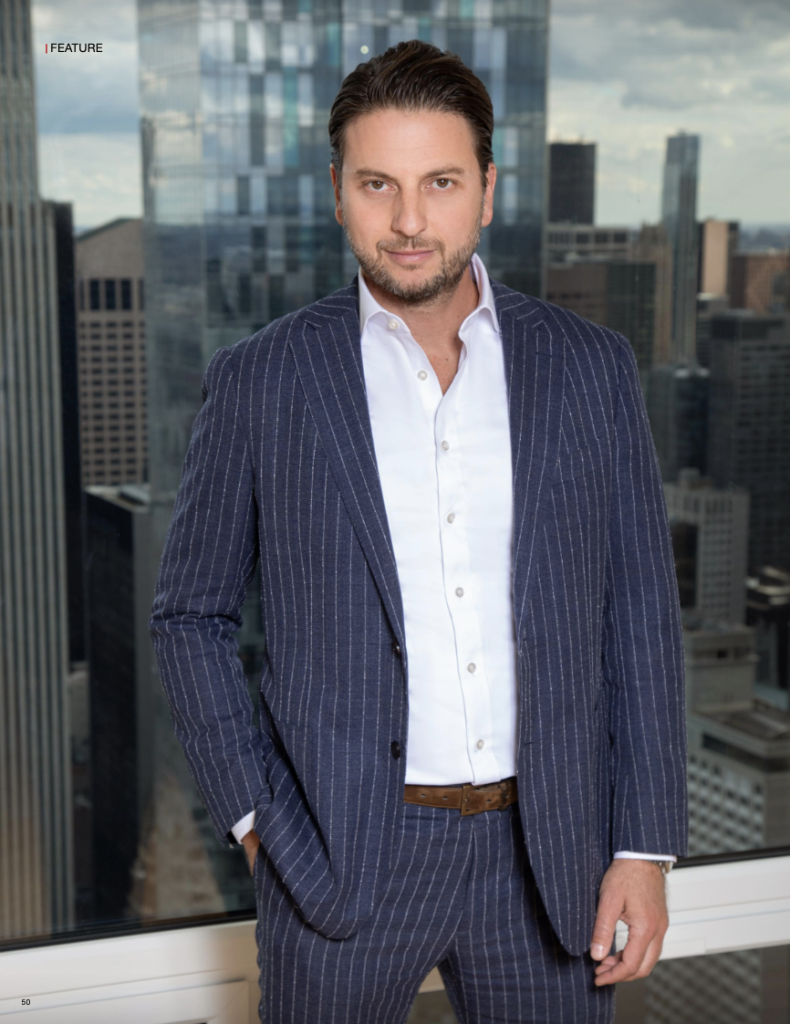 By having their eye on the global and international market, Nestseekers took the time to build a strong European base and invested in their own niche and footprint to build a platform that services this community with the utmost trust.  Their success lies in creating their market and developing interest in the properties they represent.

Recognizing the internet as a powerful tool 20 years ago, Shapiro focused on using search engines and learning the science behind the search phrases, key words, and created backlinks which gave them a powerful edge over competitors and an untapped foothold in an established market.  Shapiro remembers, “When social media came in, we jumped on that bandwagon right away when doubters thought it was meaningless nonsense. Just like they dismissed reality TV shows. That’s where we created a niche for ourselves by taking an international and global approach. When you use the internet, social media and television, you’re naturally playing in a global landscape and you have exposure at that level, which is how we create our competitive edge.”

As founder and CEO, Shapiro believes in the business of wealth creation and preservation over generations and has been able to sustain a very profitable business for 20 years with no debt and no outside capital.  Shapiro asserts, “Being privately held makes us agile, flexible, and we’re able to pivot moves to make changes to operate quickly and efficiently. We believe that businesses should be profitable and can be generational.  Instead of selling your business, you can grow it and leave this legacy for your children.”

What are the current opportunities for investing in real estate and drivers of demand?

During inflationary times investors flock to real estate, and the last few years the real estate market has been on fire.  Eddie attributes the growth and demand to several factors.  “Whether or not interest rates go up or down or if there is a recession or not, that doesn’t matter.  Despite the economic conditions or the geopolitical movements in the world, what has been constant is a relentless growth of population and expansion of the middle class around the globe. The demand at the end of the day is outpacing any economic cycles or geopolitical cycles. We’ve seen that through the pandemic, but demand over supply is still a huge disparity.” 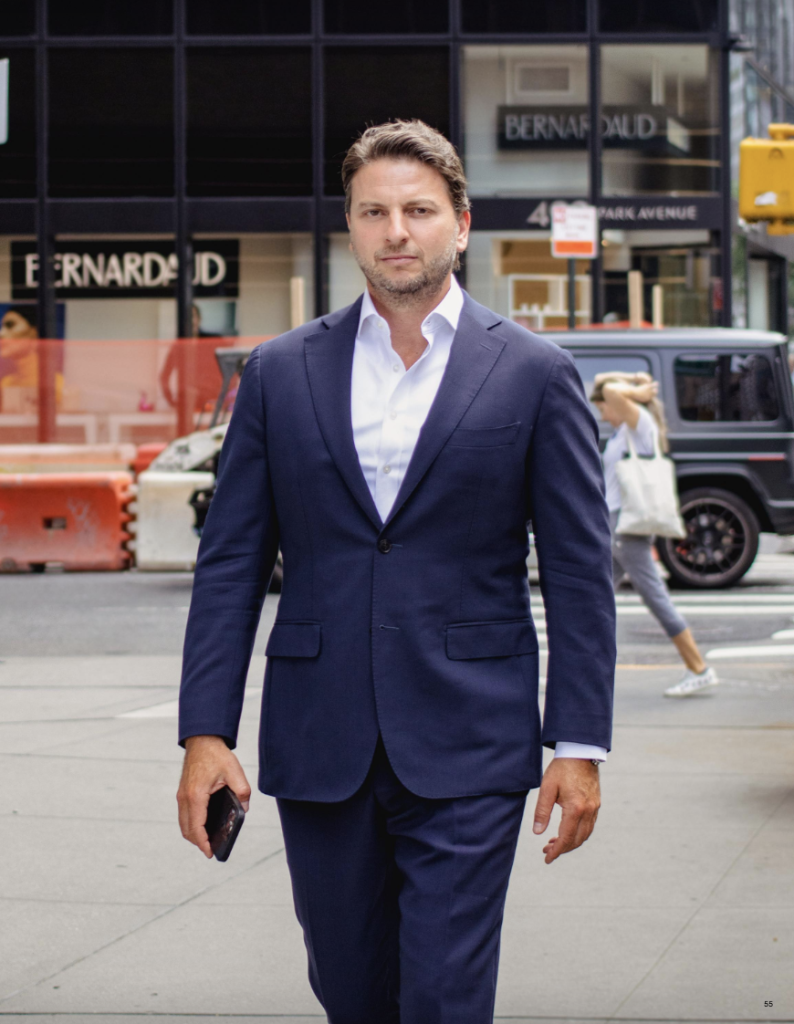 Though the market may seem to be at its peak, there are still plenty of opportunities for investment.  Shapiro weighs in on the real estate trends in developing markets, “There are different pockets around the world that used to be more destination markets and sleepy markets that we’re seeing interesting growth. There’s an incredible amount of development in Riviera Maya that’s selling out.”

Shapiro notes that Portugal is having a renaissance of American buyers.  “Two years ago, we opened in Portugal and now 60% of all foreign purchases are coming from the US. It used to be a sleepy European country, but it has evolved to become a new hotspot. What’s driving this trend are buyers coming from California, and one out of three buyers are from the west coast.”

What is next on the horizon for this visionary CEO?

With five shows coming out and more in production, you will see Nestseekers’ agents starring in the new hit show on property called Crazy Rich Agents on BBC Two which will air in November alongside the World Cup.  Selling the Hamptons is back for Season 3 that airs on both HBO Max and Discovery under the new Warner Media.  Shapiro enthusiastically notes, “I think it also comes down to what do you enjoy doing in life.  How do you like to spend your time?  I love creating shows and developing a creative agency around a brokerage business.”